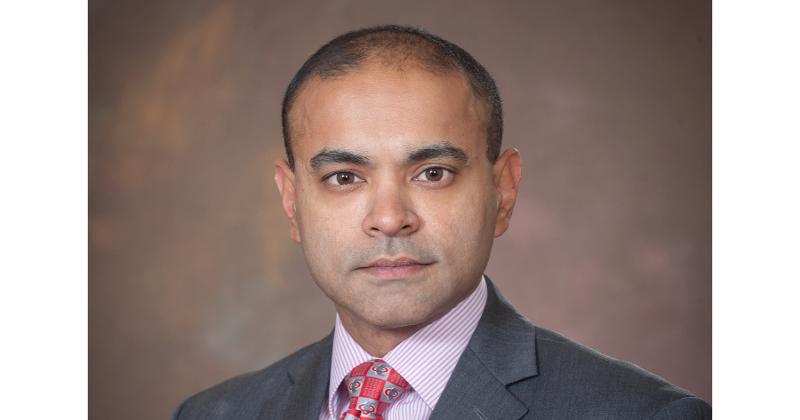 Zia Ahmed, director of dining services at the Ohio State University in Columbus, has been named this year’s recipient of the highest honor bestowed by the National Association of College & University Food Services (NACUFS), the Theodore W. Minah Distinguished Service Award.

Ahmed was recognized during a virtual award ceremony held on Nov. 18. Those who nominated him for the honor noted his strong leadership and dedication to diversity, among other traits, per a press release.

The Minah Award has been given out annually since the late 1960s, spotlighting individuals who have made notable contributions to college and university foodservice as well as to NACUFS.

Other NACUFS award recipients honored during the event include Steve Mangan of the University of Michigan, Patti Klos of Tufts University and Terri Moreman, former director of food and nutritional services for the United States Olympic and Paralympic Committee.