15—Years as a foodservice director, first at Cornell University and then UMD. 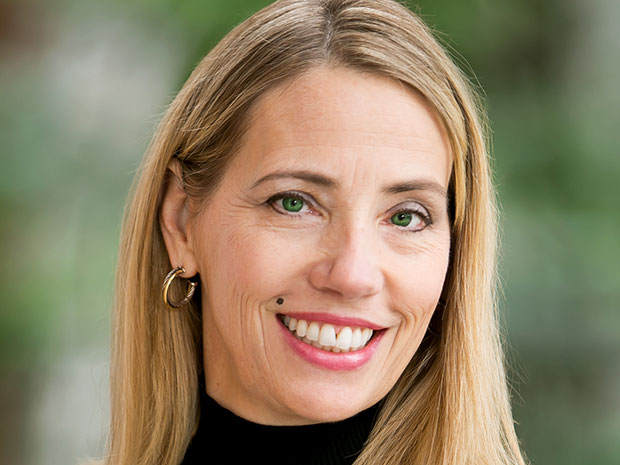 6.3M—Pieces of disposable packaging saved from the landfill each year.

There were more than 38,000 graduate and undergraduate students on the University of Maryland’s sprawling campus last spring, and Dining Services Director Colleen Wright-Riva intended to talk to all of them about the major changes on the horizon.

She organized town hall meetings at a dining hall and the student union. In the evenings, Wright-Riva traipsed to residence halls to speak at floor meetings. Dining Services posted notices online, and sent letters to every student’s home.

This fall, after more than 30 years of running a retail dining program, UMD switched to an “Anytime Dining” model that eliminated pricing, allowed unlimited visits and axed the school’s popular takeout program. It was a bold move that some protested, and that even her colleagues initially questioned. But that wasn’t about to stop Wright-Riva.

Change has been on Wright-Riva’s mind since she arrived nine years ago from Cornell, a smaller private institution that perennially wins top marks for its dining program. UMD students were unhappy with their dining halls, which served reheated frozen lasagna, used polystyrene containers and restricted students’ meals per week. “There are moments when you come in as a director to any department, and you look for what is it that you can really change,” Wright-Riva says.

Wright-Riva had lofty goals. She wanted to serve students fresh food and lead the campus on sustainability. She wanted to make the dining halls a community where students could meet. And she also aimed to eliminate food insecurity, which had become a problem on a campus where the average student dining plan had only eight to 10 meals a week.

“To really shake up the menu, we had to shake up the whole program,” she says. During her time at Cornell, Wright-Riva found that students often derive less satisfaction from a transactional retail program. The new Anytime Dining structure was her long-term goal from the beginning.

But she started small. Recognizing food quality as her first priority, Wright-Riva hired a senior executive chef to transform menus to include more from-scratch cooking and standardized recipes, and hired other trained culinarians to oversee each dining hall. She eliminated polystyrene in favor of compostable and reusable carryout packaging. In 2014, Dining Services collaborated with UMD’s School of Public Health to establish a food pantry. With that, her groundwork for the future was laid. 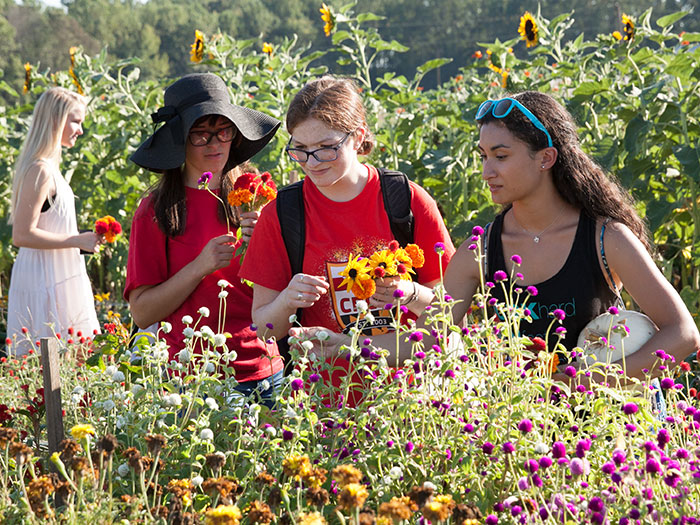 Wright-Riva and her team then intensified work on the new meal plans, which would come at four price points. To allow students to take full advantage, the three dining halls would expand their hours and add much-requested vegan and smoothie stations.

With the dining halls open longer and serving more meals, though, carryout seemed an additional burden. It was also less necessary—students didn’t need to hoard meals anymore—and an environmental drain. Most threw their compostable clamshells and flatware in the trash, and few used the reusable containers. So Wright-Riva went all-in: When the new meal plan launched in fall 2016, it would come without the usual 6.3 million pieces of disposable packaging used annually.

Of course, takeout was wildly popular; about half of Maryland students preferred it to eating in the dining halls, says Joe Pesce, senior associate director of resident dining. But Wright-Riva figured that eliminating the popular program might help foster community. Without takeout, maybe students would eat together, or take advantage of the study and video game areas that she planned to create.

But there was still another speed bump. Traffic was sure to increase as students took advantage of their unlimited plans, so Dining Services had to figure out a way to move students through quickly. Wright-Riva studied her options—such as retinal scanning—before deciding to go all-in with a biometric system that replaces swiping ID cards with waving a hand in front of a scanner. Wright-Riva likens the choice to upgrading kitchen equipment, saying, “When you want to change a program and the culture of the department, you do have to invest in the latest technologies.” 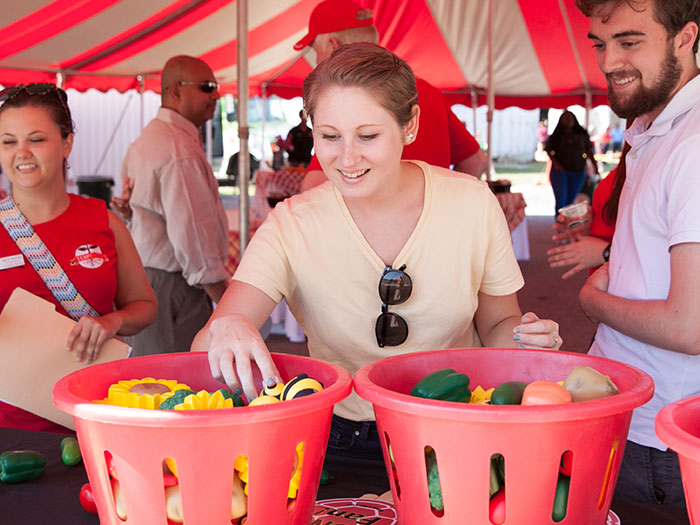 Students had reservations—no surprise to dining administrators. Even Pesce had been skeptical from the start because of the level of change. Having worked for Dining Services for 39 years, he knew how difficult it would be to push the new meal plan through the politics of Maryland’s decentralized campus. “Colleen did take a huge career risk of changing our meal plan to Anytime Dining,” Pesce says. “However, she felt it was the right thing to do.”

Learning how to cut through bureaucratic red tape was an adjustment for Wright-Riva, who had seen little of that at Cornell. But Pesce says Wright-Riva “worked tirelessly” to sell the new plan, reaching out to other campus departments and taking colleagues to lunch to persuade them.

And at those late-night dorm meetings, Wright-Riva assuaged student concerns about both the loss of takeout and the new hand scanners, which some worried would record their data. Wright-Riva says her goal was to persuade students and staff that “all the good things that we were doing with this change would outweigh” drawbacks like the loss of takeout.

By the beginning of the fall semester, it was already clear the campus would adapt to the sea change. Some 85% of the student body had registered for the wave technology by the semester’s first day. Student response to the unlimited meal plans was positive, and students were even making new friends at the dining hall. Altogether, in the first six weeks the dining halls saw a 39% increase in traffic. As Pesce says, the launch went “amazingly well. Scary well.”