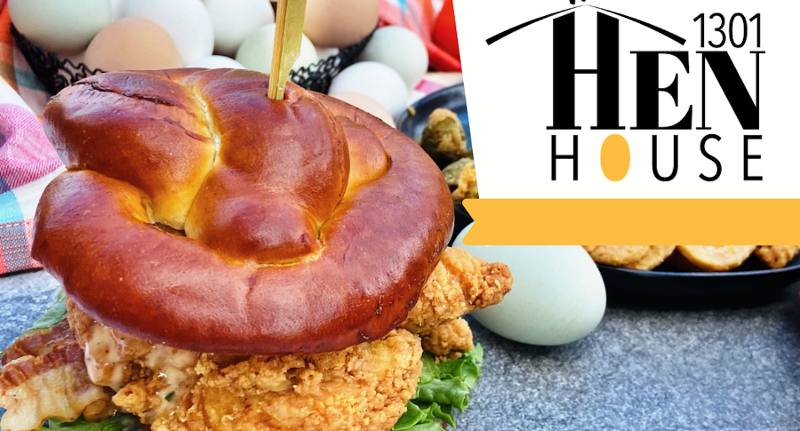 This summer, the University of Mary Washington got on the ghost kitchen bandwagon, opening 1301 Hen House on the first floor of the school’s University Center.

The dining team went the ghost kitchen route to help meet students' frequent desire for something new, says Peter Stine, an executive chef for Sodexo on the Fredericksburg, Va., campus.

“It was a good way for us to add some variety for students,” he says. “It gave us some flexibility with the menu [and] we weren’t stuck with a particular location, so it freed up a lot of different opportunities for us.”

The kitchen had been in the works for a while and was originally envisioned as a Mediterranean concept. Then thoughts shifted to a burger place, and finally, fried chicken.

“It all sort of came together from there,” Stine says.

The chicken is the star of the show at 1301 Hen House, available in three-and five-piece orders, as well as in “a really killer sandwich” with a pretzel roll and brown sugar-cured bacon, Stine says.

All of the chicken is also gluten-free, with a breading made primarily from chickpea flour. French fries and three types of freshly fried donuts round out the offerings.

Though the menu may be small, it’s that way on purpose, Stine says, “so that we have room to expand and it’s not overwhelming to the staff that we have.” Echoing operators across the country, he says staffing’s been an issue of late.

The concept is open from 11 a.m. to 8 p.m. daily, and orders are currently placed through Grubhub. 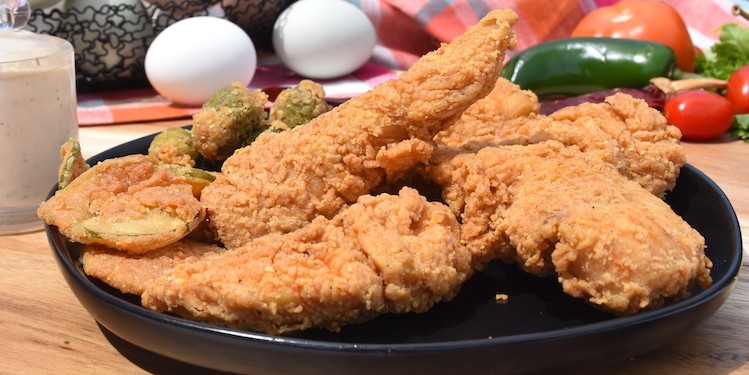 To get the word out, the team offered tastings for students who arrived on campus before fall classes began, provided donut samples during summer orientations and simply introduced them to the idea of a ghost kitchen.

As for the future of ghost kitchens, Stine sees a bright one. “As things get tired, it’s really easy to change it,” he says. “You don’t have that brick and mortar, you don’t have the extra signage to go with it, so it makes it really easy.”