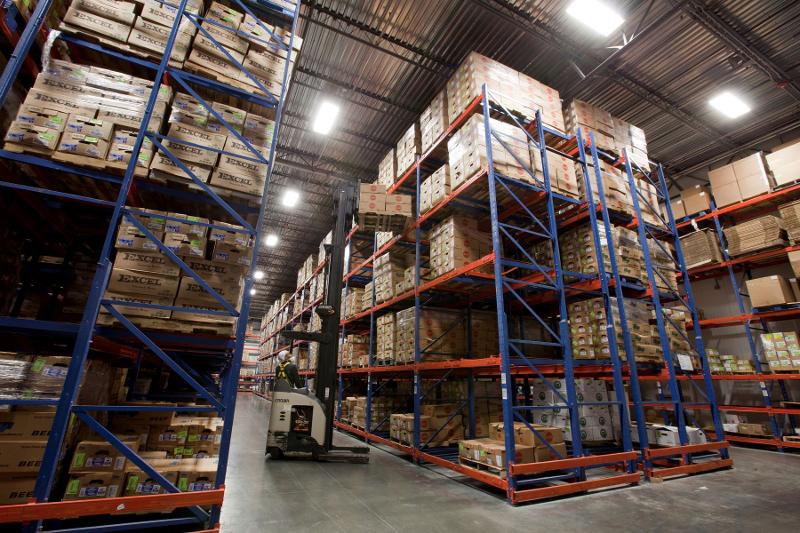 At least one big company sees no signs of a recession.

Sysco, the giant broadline distributor, said on Tuesday that it is not seeing any impact of a potential economic downturn on its business and called the restaurant industry “resilient.”

“We are not seeing recession concerns negatively impacting our business outcomes,” CEO Kevin Hourican told analysts on Tuesday, according to a transcript on the financial services site Sentieo.

“We do not have, at this time, an impact of a recession on our” profit-and-loss statement, he added.

But the company is not ignoring a potential economic downturn, either. “We are closely monitoring macroeconomic conditions for signs of a business slowdown,” Hourican said.

The comments from Sysco are notable because the company is a huge supplier of food and other goods to restaurants and noncommercial providers. The Houston-based company would be among the first to see signs of a recession, given its sheer scope.

“We’re fully diversified,” Hourican said. “We cover every element of the food-away-from-home sector from the highest end, white-table-cloth restaurant down to QSR and everything in between. “We’re not seeing broad-based trend changes in our numbers.”

Hourican’s comments didn’t say a recession wasn’t necessarily in the offing. But they do contrast at least somewhat with comments from McDonald’s executives, who are expecting a recession in the coming months.

Some executives have suggested that lower-income diners have been changing their dining habits, shifting spending from more expensive concepts to less expensive options like McDonald’s. Domino’s, meanwhile, has indicated that consumers could turn away from delivery, given its overall cost.

As for Sysco, the broadline distributor said it was preparing to take steps to reduce its costs should the economy turn south. But, Hourican said, the company will not cut back on its workforce. And the comments also suggest the company blames early workforce reductions on current distribution industry staffing challenges.

The company also believes that it can improve its market share if the economy does turn south. “We have an opportunity to take share if a recession begins to impact overall strength,” Hourican said.