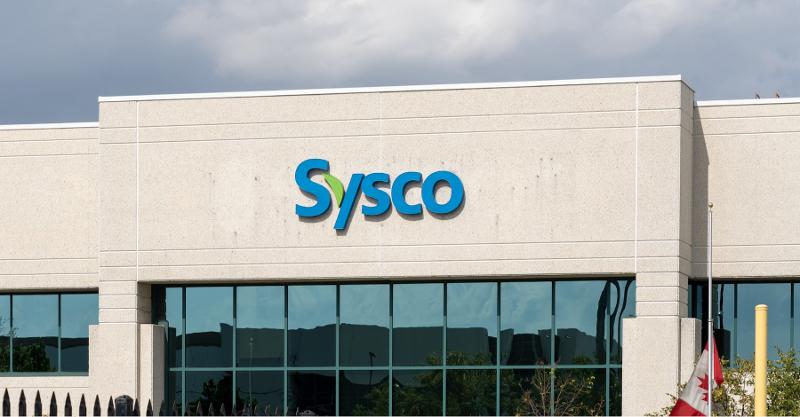 In spite of a 41.2% sales increase during the second quarter ended Jan. 1, Sysco Corp. said it doesn’t expect the struggles of its foodservice customers to end overnight.

The distribution giant told investors on Tuesday that it believes the effects of the omicron surge will persist for some stretch of its third quarter, though it declined to project for how long.

Executives also noted that the cost of the food supplies it delivers have continued to increase at more than a 10% rate. “It's been double-digit now for longer than any of us in the industry would like,” CEO Kevin Hourican told financial analysts, according to a transcript from the Sentieo financial service. “It’s hard to predict how long that will be able to persist.”

Hourican said the company benefited from its decision at the start of the pandemic to keep all its employees on the payroll even after a plummet in restaurant sales left them with little or no work. By benching the workers instead of laying them off, Sysco had an easier time ramping back up to pre-pandemic productivity levels, the CEO said.

Still, Hourican continued, the distributor needed to expand its workforce by “thousands” as foodservice sales grew. Those new hires weren’t as efficient or proficient as a veteran would be, and Sysco had to adjust by scheduling more regular hours and overtime. “A higher population of less experienced associates has a direct negative impact on our supply chain productivity,” the CEO said.

Labor costs were also driven up by widespread absences. “Nearly 10% of our U.S. workforce tested positive for COVID during the month of January and were out for a minimum of several days,” said Hourican. “To cover these absences, we invested in overtime and supplemental third-party resources to ensure that we properly supported our customers.”

Little was said about the inability to fill restaurant customers’ orders, through Hourican characterized the issue as a clog further up the supply chain, at the manufacturer level.

He predicted that the situation will ease as the omicron surge wanes and demand continues to soar, and said his company is already seeing “green shoots” in February.

The industry’s largest distributor generated revenues for the second quarter of $16.3 billion. Its profits were $167.4 million, a year-over-year increase of about 149%.