Thirty-six percent of university students report being food insecure during the last 30 days, according to a recent survey of those students. 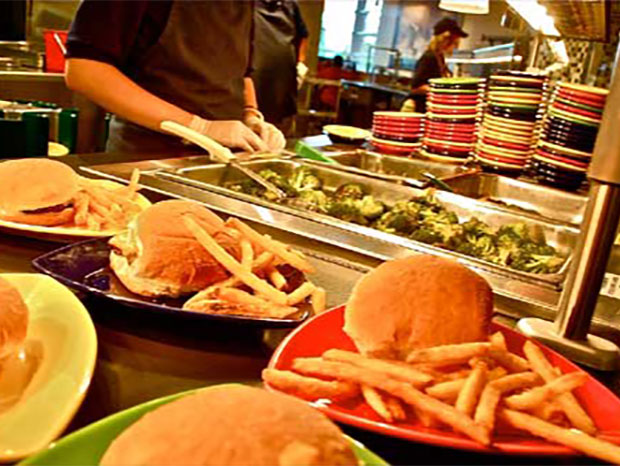 Attendees of community colleges appear to be even more affected, with 42% reporting that they had experienced food insecurity in the same time frame, according to the report, “Still Hungry and Homeless in College,” based on research conducted by the Wisconsin HOPE Lab at the University of Wisconsin.

Among university students, 25% said they missed meals or reduced portion sizes as a result of not having enough money, a number that jumps to 33% of students at community colleges. Notably, nearly one-tenth of community college attendees said they had gone an entire day without food during the last 30 days.

As food insecurity remains a major issue on campus, schools have stepped in with a variety of stopgap solutions. Murray State University in Murray, Ky., for example, has rolled out a Meal Bank program that pools students’ unused guest meals and donates them to students dealing with hunger. Taking a techier approach, California State University at Fullerton launched an app that alerts students when campus events have leftover food.

The Wisconsin HOPE Lab defined food insecurity as “the limited or uncertain availability of nutritionally adequate and safe foods, or the ability to acquire such foods in a socially acceptable manner.”

The Lab has studied housing and food insecurity at the college level dating back to 2008.