A bill approved earlier this month by New Mexico’s state legislature would require that all public school students in the state receive school lunch, even if their parents are behind on meal payments, the Santa Fe New Mexican reports. 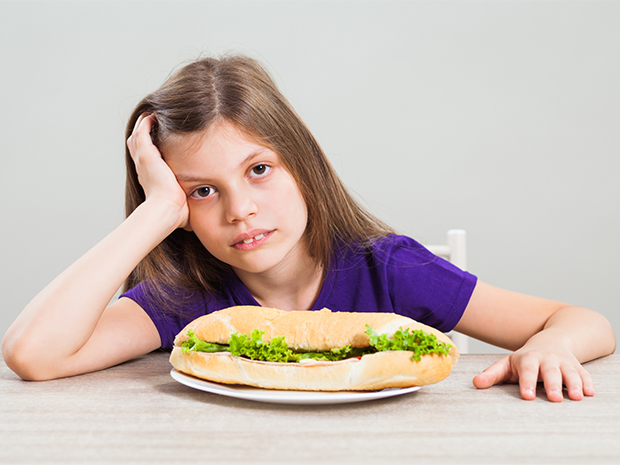 If signed into law by the state’s governor, the bill also would prevent schools from publicly identifying students who are behind on such payments, a practice known as “lunch shaming.”

School districts would be able to use non-federal funds to cover the cost of the uncollected meal debt and would also be responsible for making sure eligible students are signed up for free or reduced-price lunches.

A similar bill introduced by a California senator this spring would force schools in that state to provide lunch for students with meal debt.

Read the full story via santafenewmexican.com.