Just eight days before Dec. 1, when operators would have to comply with the U.S. Department of Labor’s new overtime rules, a federal judge in Texas slapped an injunction on the regulation. The move indefinitely halted the rules that would have doubled the overtime threshold to $47,476, affecting nearly 4.2 million workers, according to the DOL. For some operators, the move was too little, too late. Now, they have to answer to employees who had been briefed on promised wage increases. 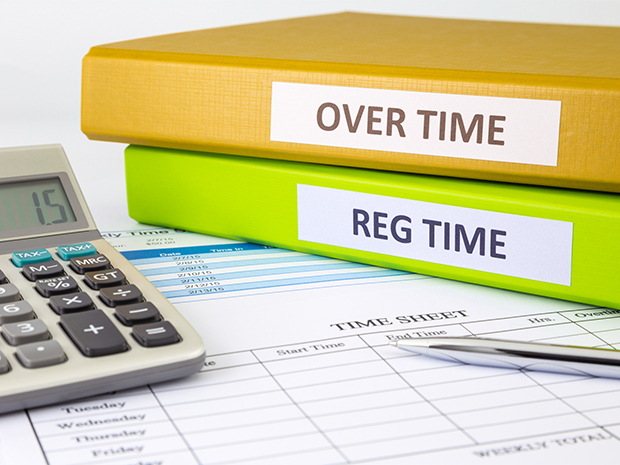 Kansas Memorial Union at the University of Kansas in Lawrence made changes ahead of the deadline and decided not to reverse course after the ruling. “Once the toothpaste is out of the tube, you can’t put it back in,” says Mark Petrino, KU’s director of dining. The rules affected 31 salaried staff members at a significant cost to the operations’ labor line, says Petrino. Dining gave eight people raises based on job duties, and converted the rest to hourlies, which would make them exempt. “Luckily, we have money in reserve for unforeseen matters,” he says. “Plus, we were aware of this last year during budget time, so we earmarked money just for this possibility.”

Only three members of the dining services team at the University of Illinois at Urbana-Champaign would have been affected by the law. The dining team had already met with each worker to discuss updating their salary, and decided to move forward with the plan. “We told each individual that we value them and recognize their contribution; as a result, they were increased,” says Dawn Aubrey, associate director of housing for dining services. “It was viewed as a promise that we would keep.”

Some operations are waiting on HR departments to give them the green light, funneling all worker communication about the matter through them. Only two hospitality services employees at North Carolina State University in Raleigh, N.C., fell under the scope of the law, because the department took steps to reign in overtime after a different regulation passed in 2010. “We control overtime pretty closely already,” says Randy Lait, senior director of hospitality services. “We had more of a strategic change in scheduling in response to the Affordable Care Act, which resulted in us scheduling 30 hours or less for many employees.”