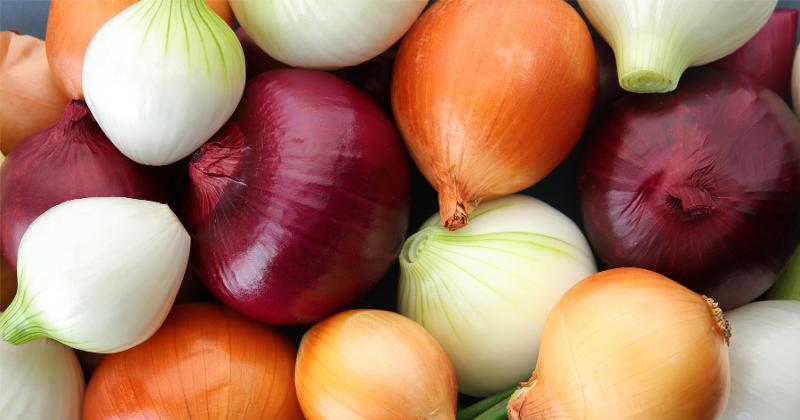 Federal health officials have traced a 37-state outbreak of salmonella to onions grown in Chihuahua, Mexico.

Whole red, yellow and white whole onions were distributed to eateries in the United States by ProSource, according to the Centers for Disease Control and Prevention (CDC). The federal agency said the last suspected batch was imported into the U.S. on Aug. 27, but it warned that the onions will last in storage for up to three months, signaling that some contaminated supplies may still be in the market.

The CDC said its investigators are trying to determine if other onions from other suppliers may have also carried the pathogen.

It urged foodservice establishments and consumers to throw away any onions that are suspected of being from Chihuahua and to hold off on buying any from that area. Any surface that came in contact with the onions should be sanitized, the agency added.

The announcement of the source on Wednesday ends a mystery that has persisted since mid-September. As of Oct. 18, 652 people in 37 states were sickened with salmonella that was believed to have been carried by the onions. As of last count, 129 people have been hospitalized.

The CDC said it has not determined whether the onions were contaminated in the field or while being processed.