At college football stadiums, some fans view concessions as the secondary priority to the game. They’re content to hit the food stand maybe once for a quick, no-frills snack. But as many university stadiums elevate their food game, fans might want to rethink that priority.

A run-of-the-mill feeding strategy isn’t in Travis Johnson’s playbook. The executive chef of clubs and concessions for Levy Restaurants at the University of Notre Dame in Notre Dame, Ind., is bringing a treasure trove of locally driven and food-forward options to Notre Dame Stadium this fall, a selection that’s leaps and bounds above what’s been offered during past seasons.

The goal? To enhance the game day atmosphere for all fans. “We have that one shot to make an impression on 80,000 people, to offer them an amazing (culinary) experience,” Johnson says.

In a nod to Cajun cuisine—Johnson spent several years working at Tulane University in New Orleans—Notre Dame Stadium will offer an Andouille Po Boy, fully dressed and topped with Creole mustard; Bread Pudding Bites tossed in cinnamon sugar and served with a caramel bourbon sauce; and Chicken and Sausage Jambalaya.

Other universities are also crafting concession innovations with new twists on local tastes.

The University of Missouri in Columbia is elevating its stadium fare in collaboration with nearby Burgers’ Smokehouse. New concession items at the Levy-run operation include Burgers’ Smokehouse Kielbasa, Pulled Pork Nachos and Porker Sandwich (ham, bacon and BBQ pulled pork served on a bun). The allure: Burgers’ is an iconic purveyor of smoked meats in the region.

We call it creating the ‘wow factor,’ where fans in the stands see what someone orders as they return to their seat—and they need to go get it for themselves. —Travis Johnson

Molly Kurth, vice president of NCAA operations for Levy Restaurants, says Mizzou is introducing eight to 10 new items for 2019, and is also expanding the total number of concession points of sale, including carts and action stations.

At Notre Dame, Johnson says there will be at least 20 new signature items on the menu for the first home game in early September.

That number will expand incrementally each couple of games as new items join the mix, and a few may be phased out based on fan consumption preferences. While a handful of the items might be regarded as upscale, price points are reasonable to accommodate students and other fans, Johnson says.

“People remember the true experience of a food’s taste, its presentation and guest-to-service delivery that brings it all home,” he says. “With this food-forward vision, we relied heavily on both our internal and external partners.”

Quickly preparing above-board fare in a stadium setting can be tricky if the proper vision isn’t established. Johnson says that he cracked the code by realizing that there are ways “to improve the process on how quickly a fan can get through a concession line, because people [want to watch] the game, and waiting in a line for 10 minutes isn’t going to cut it.”

Instead of a customer waiting a while for food, an item is ready in real time as the fan steps up to order it, a concept Johnson calls “fresh to you.” This means walking a fine line when it comes to prep timing to ensure food isn’t sitting around. 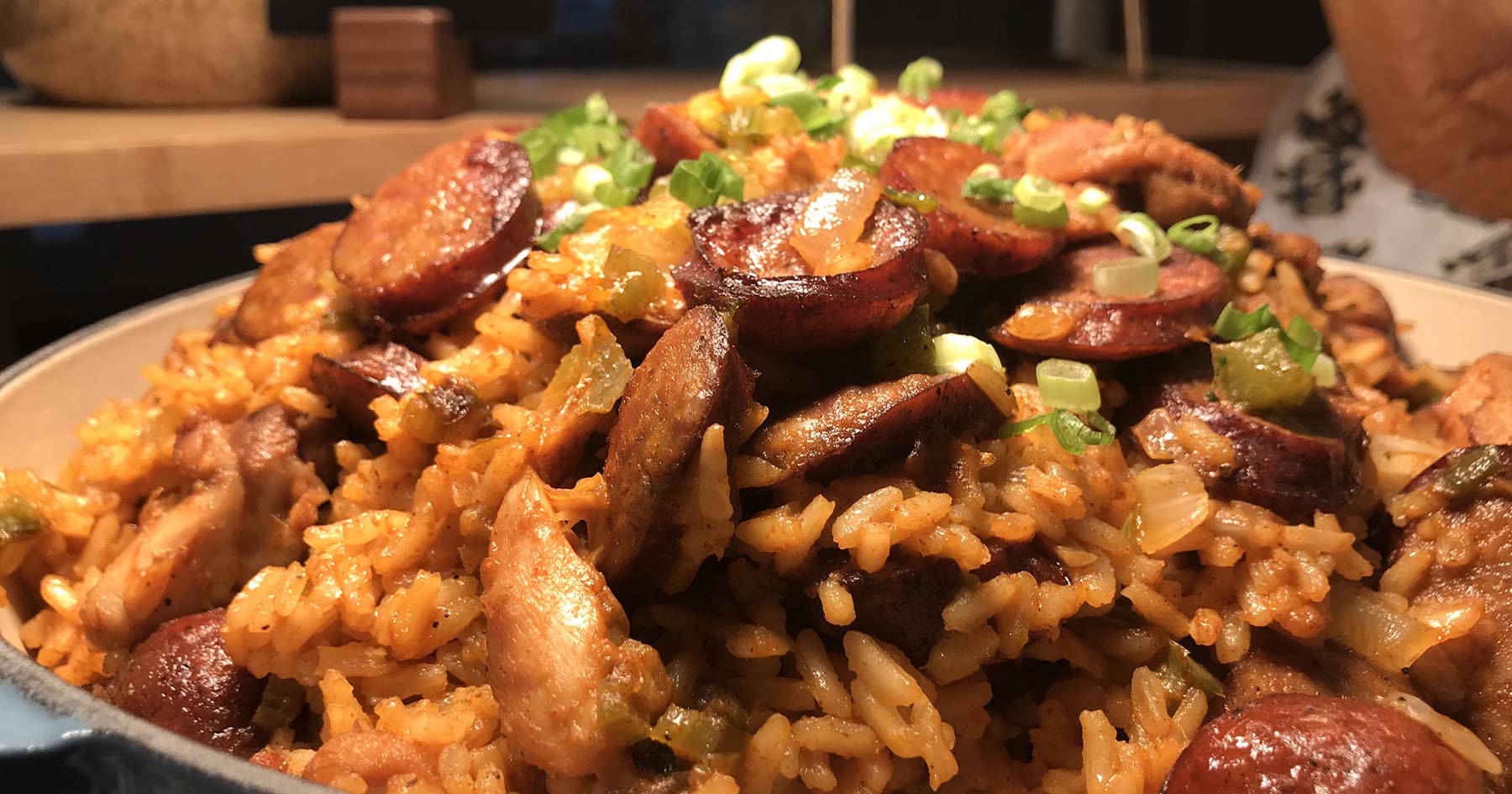 “Each team member is part of a puzzle—the cashier, the chef, the ‘runners’—who all understand their role to ensure quality. It boils down to blending people and communication with data and science,” says Johnson, who uses a diagram of the stadium stands as a guide to execute the operational plan.

At many college football stadiums, volunteers are called upon to work concessions, Kurth says. Therefore, the concession team has to button down the operation to ensure optimal efficiencies are fulfilled.

“Ergonomic factors and design layout of the stands are all taken into account,” Kurth says, adding that if a cashier has to move 10 feet away from a post on a regular basis to complete a per-order task rather than, say, 1 or 2 feet, it makes a big difference for per-customer transaction time.

At many Levy concessions programs, the operations team assigns line captains to further ensure total efficiencies are maximized. Because at the end of the day—or game—it’s about the indelible impression that football food makes on the masses—win or lose. “We call it creating the ‘wow factor,’” says Johnson, “where fans in the stands see what someone orders as they return to their seat—and they need to go get it for themselves.”