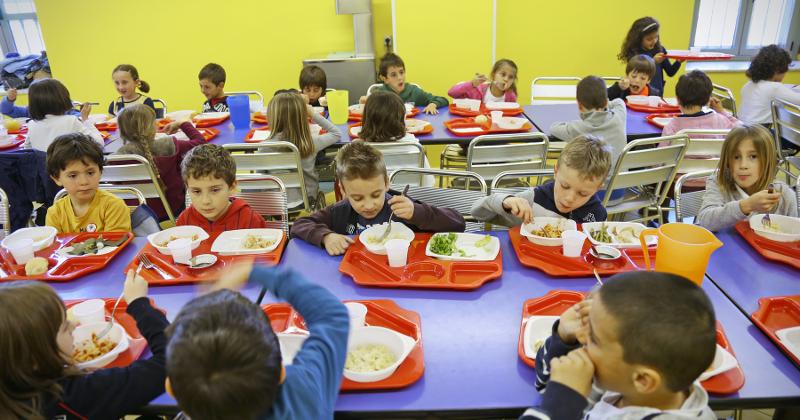 Gov. Janet Mills has signed into law Maine’s biennial budget for the fiscal year 2022-2023, which will offer all K-12 public school students in the state free breakfast and lunch at school.

And Maine isn't the only state taking this approach—California has also worked universal free meals into its budget plan.

Earlier this month, the California Senate and Assembly Budget Committees approved funding to increase state meal reimbursements by $54 million for the 2021-22 fiscal year and also approved $650 million in ongoing Proposition 98 funding, starting in 2022-23, which will cover the costs of offering free breakfast and lunch to all students.

While the California Senate, Assembly Budget Committees and Gov. Gavin Newsom have formally come to an agreement on the plan, Newsom has yet to sign the state budget into law.

Though cities such as Chicago have adopted universal free meals for students, these states would be the first to do so.

The School Nutrition Association has long advocated for universal free meals in U.S. schools and has asked Congress to make it a priority when it meets to discuss Child Nutrition Reauthorization, which could occur later this year.

The meaning of universal free meals