The new unpaid-balance policy at Canon-McMillan School District in Pittsburgh is making waves after a former cafeteria worker sounded off about the practice on social media. 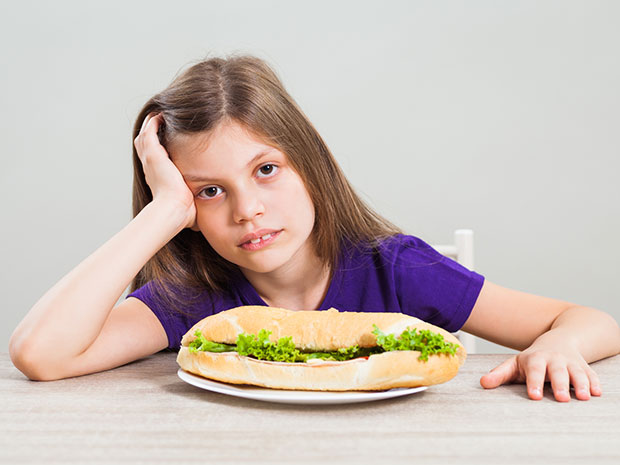 Stacy Koltiska said she quit her job with the district after being forced to take hot meals away from students who owed lunch money, CBS News reports.

Under a new policy that was implemented at Canon-McMillan this year, students whose lunch debt exceeds $25 are not allowed to receive a hot lunch. Children in grades K-6 are given a sandwich in its place, and older students receive no lunch. A recent Facebook status Koltiska posted on the matter has been shared more than 5,000 times.

District Superintendent Matthew Daniels told CBS News that the adoption of this policy was never intended “to shame or embarrass a child,” but rather to make sure the district receives the money it is owed.

Before enforcing the policy, the district was owed between $60,000 to $100,000 annually for school lunches. Since the policy has been introduced, the amount owed has dropped to less than $20,000.

Read the full story via cbsnews.com.