Stories of students who can’t pay for lunch being given a subpar meal or shamed for their debt have proliferated in recent years, and it’s not an uncommon problem. The SNA’s 2016 School Nutrition Operations Report found that about three-quarters of school districts had an unpaid student meal debt at the end of last school year, an increase from 71% of districts reporting debt in 2014. 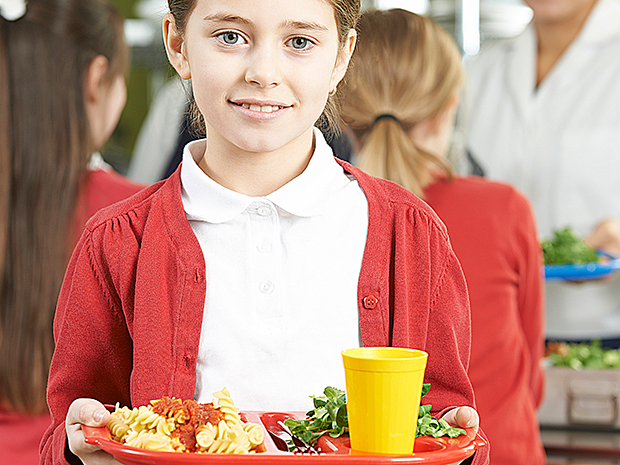 Government has begun to take action. In April, the USDA issued new regulations mandating that schools implement unpaid meal policies by the start of the 2017-18 school year and clarifying that schools must make efforts to collect debt incurred from unpaid meals.

Some legislatures are going a step further. With the signing of the Hunger-Free Students’ Bill of Rights Act in April, New Mexico became the first state to require schools provide students a nutritious lunch without singling them out, regardless if they’re behind on lunch payments. A similar bill was introduced in the California Senate last month.

“Healthy school meals are just as important to academic achievement as the textbooks that students receive. We all need to work together to ensure every student has access to the nutrition they need to succeed," SNA President Becky Domokos-Bays said in a news release.