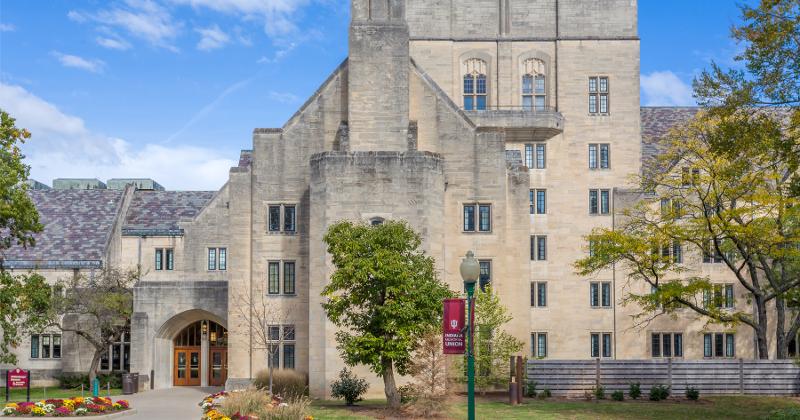 This is the first installment in FSD's latest Anatomy of a Renovation series, which follows how Indiana University renovated its Indiana Memorial Union to revamp its dining concepts.

The Indiana Memorial Union (IMU) was due for a refresh.

A fixture at Indiana University's Bloomington campus, the space hadn’t been renovated in years and was showing its age.

"There had not been a significant renovation since the early '90s. And obviously, what people want from dining operations today is pretty different than [then],” says Hank Walter, executive director of the Indiana Memorial Union, who worked closely with the dining team throughout the renovation.

The project, which began in 2018, brought together foodservice staff, students, Union Board members and other school officials, who worked together to make the new space a dining hotspot.

Finding out what students want

Planning officially started during the summer of 2018, when stakeholders took a tour of  colleges and commercial dining concepts throughout the Midwest. The University of Wisconsin in Madison was the first stop, followed by eateries in Chicago and, lastly, Purdue University in West Lafayette, Ind.

Throughout the tour, students were able to share feedback about the concepts they visited. A favorite was Beatrix Market in Chicago, a grab-and-go market featuring different salad, soup and hot food bars, along with chef-prepared sandwiches, snacks and more. 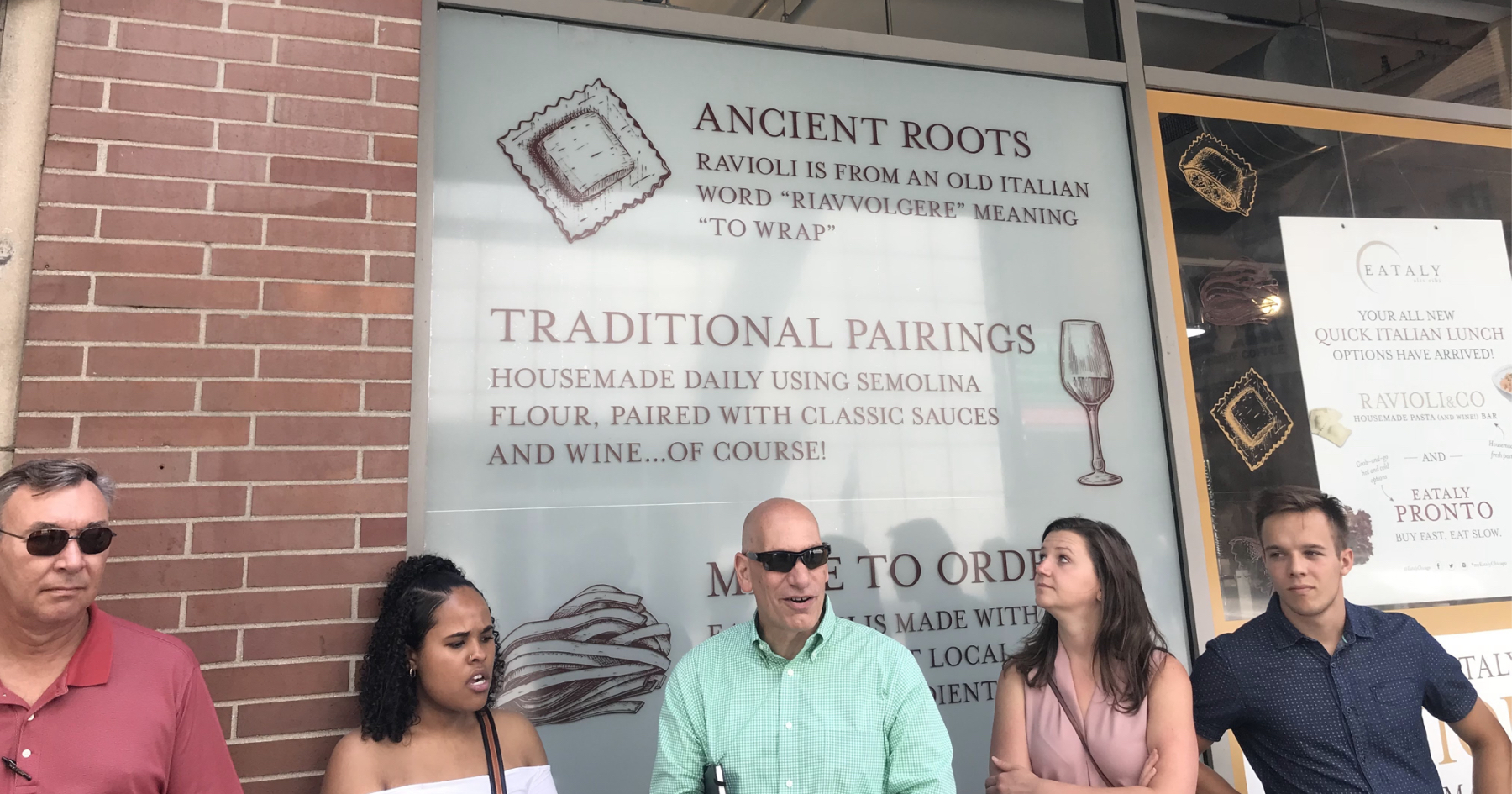 Beatrix Market became the main inspiration behind IMU’s The Mix, a concept that incorporates produce from the campus farm and other local growers, and allows students to customize their own salad or hot meal.

Along with portability, students said they were looking for food that was fresh and authentic.

“There is a significant population of international students and first-generation American students at IU who, you know, when you're serving Indian food, they know what it should taste like,” says Walter. “So, there's a certain amount of we need to do this right to set ourselves up for not necessarily the American version of what Indian food should taste like, but authentic, international cuisine.”

A blend of old and new

Along with The Mix, three other restaurants were slated to make their debut in the new union: The Latern, a pan-Asian street kitchen serving dishes such as chicken tikka masala, Thai wings and teriyaki chicken with broccoli; Quarry Pie Co., featuring made-to-order pizzas cooked in a brick oven; and Whitfield Grill, offering classic grill fare such as burgers, hot dogs, chicken sandwiches and fries.

Several campus favorites would also be returning to the revamped union. 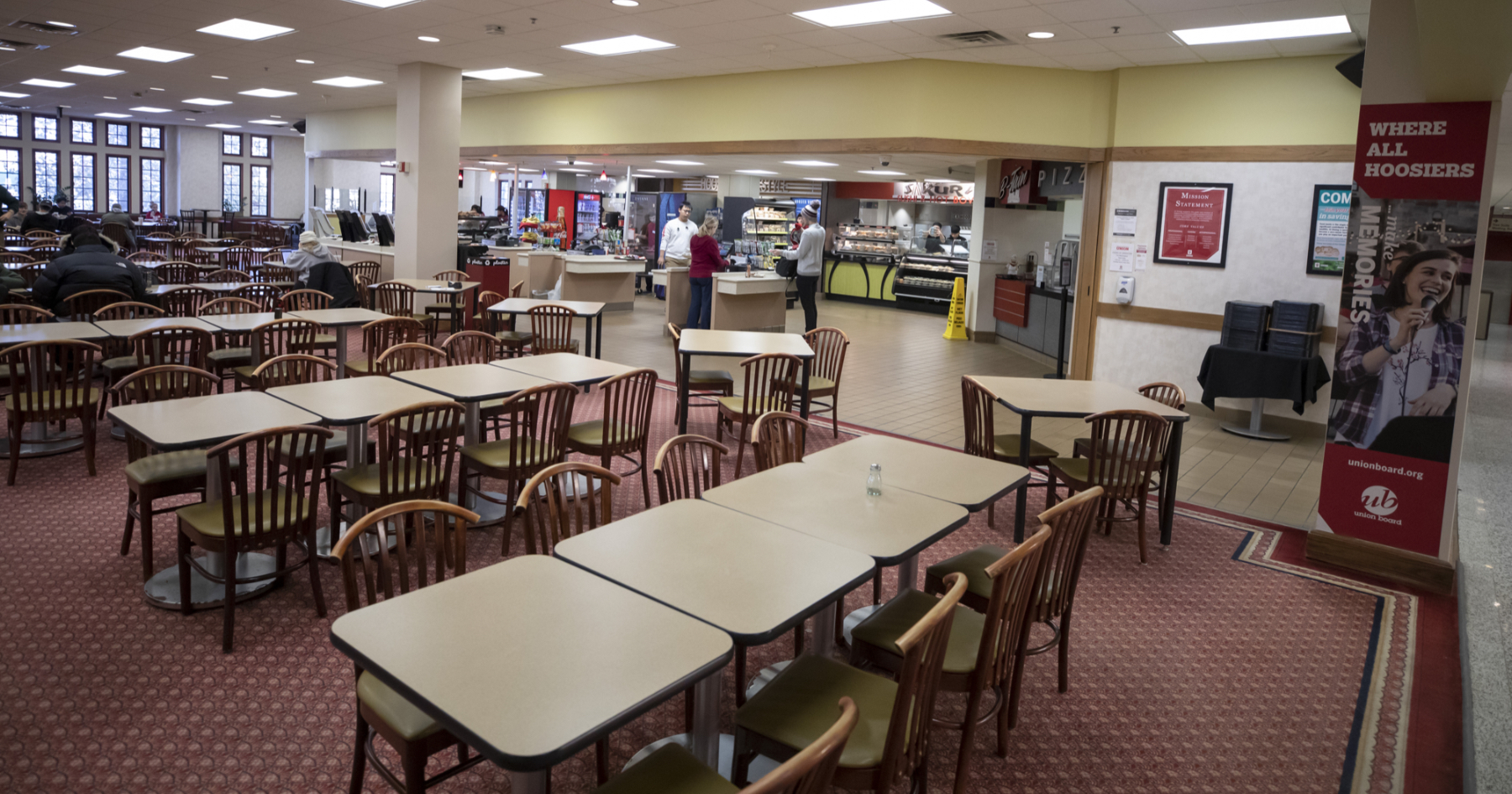 The old dining options at the Indiana Memorial Union; Photo by Chris Howell

One of the most popular returnees, The Globe, features rotating pop-ups from area restaurants. “It’s almost like a local restaurant row where we bring in authentic restaurants that are serving authentic food that we contract out with them,” says Executive Director of Dining Rahul Shrivastav.

Due to its popularity, the team decided to expand The Globe’s hours to include both lunch and dinner.

Sugar and Spice, a bakery, and ice-cream concept The Chocolate Moose were also set to come back.

With the restaurant lineup in place, construction could soon begin.

Next time: A look at the construction process and menu planning for each of the concepts