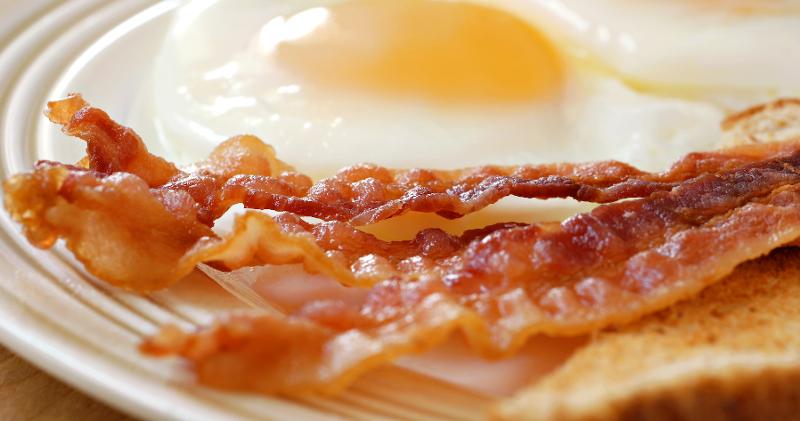 A measure that was expected to leave Massachusetts foodservice operations short on bacon and other pork products has been put on hold, the result of an unusual agreement between industry groups and the state's attorney general.

The development will spare local eateries and retailers at least temporarily from a ban on the sale of pork from pigs that were not reared in what animal-welfare advocates characterize as more humane conditions. The prohibition was set to begin Aug. 15 and applied to all pork sold in the state, regardless of where the source animal was located.

It also in effect banned any noncompliant pork from even being shipped through Massachusetts to other states.

The pork industry said it lacked sufficient room, time and money to convert at scale to the new standards, which increased the amount of pen space that had to be provided for sows and their offspring. Advocates noted that the specifics of the rule were not aired by the state until June 2022, even though the new standards were originally set to take hold on Jan. 1 of this year. Massachusetts Gov. Charlie Baker had delayed the enforcement start date to Aug. 15.

With pork suppliers unable to meet demand because of the sales restriction, operators in the state feared a severe crimp in supplies and a sharp spike in prices.

Consumers would have faced the same sort of increases in supermarkets as well.

What’s more, the inflationary pressures would have likely pushed up the prices of pork sold in neighboring states as well.  Many of those areas are served by distributors based in Massachusetts, and those houses could no longer buy or sell meat from noncompliant farms.

“This stay is the outcome that Rhode Island restaurant operators may not have even realized they needed,” Dale Venturini, CEO of the Rhode Island Hospitality Association, said in a statement.

The coalition had filed a lawsuit in the U.S. District Court for the District of Massachusetts that sought a delay in enforcement of the new regulation, which had been approved by voters via a 2016 ballot initiative and not by an act of the legislature. The legal action also challenged the constitutionality of the measure.

Healy agreed to delay enforcement until at least 30 days after the U.S. Supreme Court rules on a similar pork restriction pending in California. That measure, also approved by voter referendum, would similarly stop the sale of pork from pigs raised in the smaller pens that have long been the standard for farmers.

The agreement was approved by the District Court judge hearing the case brought by industry groups. The move does not scuttle the plaintiffs’ assertions that the new pork-farming requirement is unconstitutional and should be overturned.

Nor does it lift the requirement that pig farmers switch to the more humane standards set by the ballot initiative. The pact only postpones the sales ban.

And it only applies to pork. Restrictions tying chicken and veal sales to the way source animals are raised are still pending.