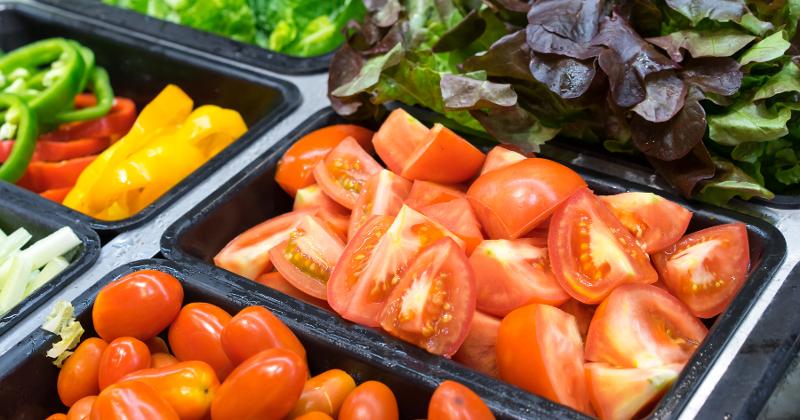 Sending hospital employees automated communications about their recent cafeteria purchases could lead them to make healthier food choices at work, a new study led by researchers at Massachusetts General Hospital has found.

As part of the study, which received support from the National Institutes of Health, researchers divided into two groups around 600 Mass General employees who frequent the Boston hospital’s cafeterias.

One group received twice-weekly emails with feedback on their cafeteria purchases as well as lifestyle and wellness tips. In addition, they received monetary incentives for buying healthier options and monthly reports that compared their food purchases to those of their peers.

The second group received communication much less often, getting just one letter each month with general wellness information.

Those in the first group upped their purchases of healthy food more notably than those in the second group, the researchers found, and bought food with fewer calories each day.

Messages were sent to hospital employees for a one-year period, but the former group’s increase in healthy purchases remained evident even one year later.

“Few if any prior workplace studies have been able to make sustained changes in dietary choices of employees,” Anne Thorndike, the study’s lead author, said in a statement. “This study provides evidence that food purchasing data can be leveraged for delivering health promotion interventions at scale.”