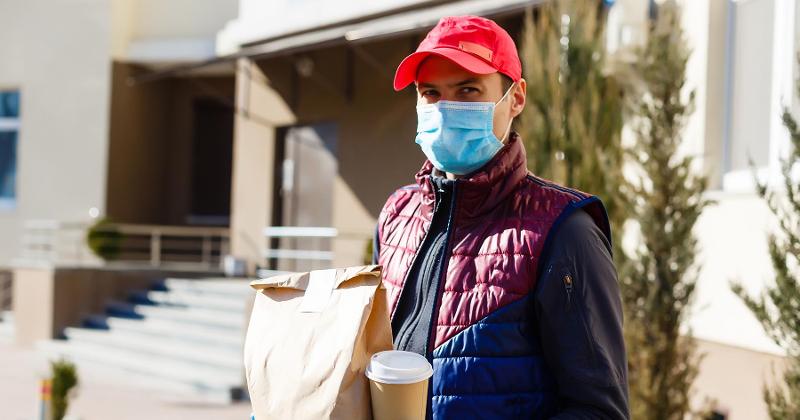 If customers present a card saying they’ve been exempted by federal authorities from having to wear a face mask in areas that mandate one, foodservice operators shouldn’t fall for it, no matter how genuine the pass might look. The Federal Trade Commission (FTC) issued an alert Monday that con artists are selling the bogus documents online and through social media to consumers who intend to play along with the ruse.

The regulatory agency said users typically assert they are exempted under the Americans with Disabilities Act (ADA) from having to wear the safety devices. They often follow that lie with an assertion that asking about their underlying condition is illegal under the ADA.

Often, the FTC said, the passes will sport an official-looking logo, and sometimes a knockoff of the U.S. Department of Justice (DOJ) insignia. DOJ is the federal agency empowered with enforcing the ADA.

“The fact is, these cards aren’t issued or endorsed by DOJ, or any other federal agency,” the FTC said in its alert. “DOJ urges the public not to rely on the information contained in these postings.”

The agency did not say how prevalent the con has become but noted that it’s one of many COVID-related scams that have been reported since the pandemic began. The FTC cites such other examples on its website as online merchants selling masks that they fail to actually provide, and ads hawking at-home test kits for COVID-19.

Making farm-to-school accessible for all