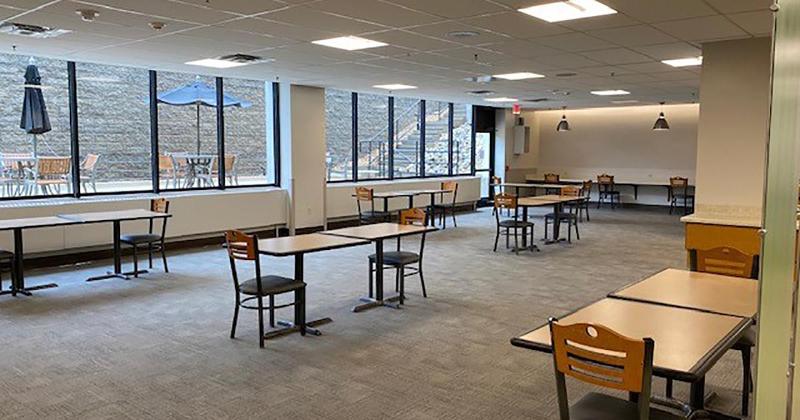 When Rocky Dunnam arrived at MU Health Care in Columbia, Mo., a year ago, plans were in the works to renovate the dining operation, of which hiring him was a part.

“It was the first time they had a true executive chef on board,” says Dunnam, who was previously the chef at Elizabeth Jane Bivins Culinary Center in Amarillo, Texas. “MU Health Care Dining and Nutrition Services Director Curtis Lilly brought me in to work with his incredible team to innovate, improve and progress an entire system overhaul in terms of foodservice.

The plan was to seamlessly integrate several aspects of the department, including retail locations, employee cafeterias, doctor’s lounges, grab and go, quick markets, etc., that will allow us to really elevate our most important segment—patient dining.”

Dunnam jumped right in, not allowing a pandemic to derail his goal. In fact, COVID-19 strengthened his and Lilly’s vision to be on the cutting edge, he says.

The first order of business was updating an employee cafeteria called The Grill, which was located in a dark corner of the basement and “was steeped in the past,” says Dunnam. Originally, it was slated for a complete renovation and a move to a new space on the first floor, but pandemic-related revenue losses at MU Health Care meant going back to square one.

“Instead, we are working with the existing location, giving The Grill a facelift in order to offer a higher-caliber culinary experience,” says Dunnam.

Previously, The Grill had several stations, including a self-serve salad bar, a feature station offering comfort food dishes and a grill station, along with a small grab-and-go area. “Manager Mitch Perez and I worked together to redefine the concept, menu and safety guidelines,” says Dunnam. “We took three stations and turned them into four, eliminated self-service and increased the grab-and-go section.”

Next up? Repurposing the self-serve salad bar into a fully customizable salad station. “We built a half wall on each side of the bar to make it completely contactless and put Plexiglass down one side for visibility,” says Dunnam. A culinary associate can now build, toss and dress a salad to the customer’s specs and put it into a compostable container to go. The station will also offer several specialty salads, with a rotating daily selection. 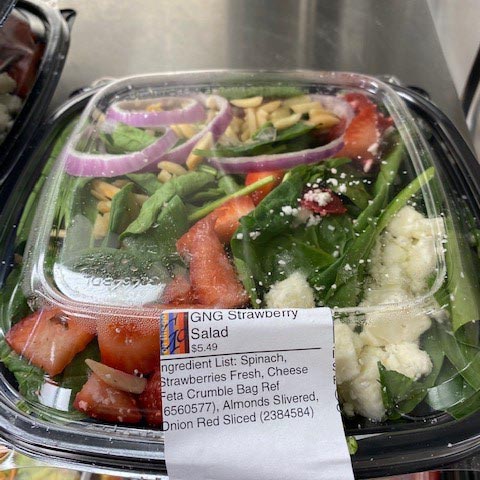 Dunnam felt that the grill station was underutilized, so he divided it into two separate spaces. One section offers made-to-order burgers, sandwiches, street tacos and sides, much of which is cooked on the traditional grill. For the other section, MU Health Care purchased a pizza oven and press to prepare personal pizzas, tortas and paninis. Both are equipped with transparent guards to allow guests full vision of the prep and ingredients, but with added safety measures.

The feature station still focuses on comfort food, such as meatloaf and lasagna, but the live-action element has been put on the back burner—literally. “The cooking is now done behind the scenes,” says Dunnam.

Revamping grab-and-go had been a goal all along, but under the direction of Retail Manager Megan Higgins, the quality has been upgraded and availability expanded across the MU Health Care Campus. Higgins improved the GNG program, as it’s being called, for both guests and management by focusing on high-quality ingredients and streamlining and costing everything out.

In addition to a convenient grab-and-go section in The Grill, there’s a new popup GNG area called The Mezzanine as well as several other retail locations. On offer are prepackaged items such as sushi, salads, wraps, sandwiches and a la carte snacks, sides and desserts. Some retail outlets are also experimenting with self-serve kiosks for contactless checkout. 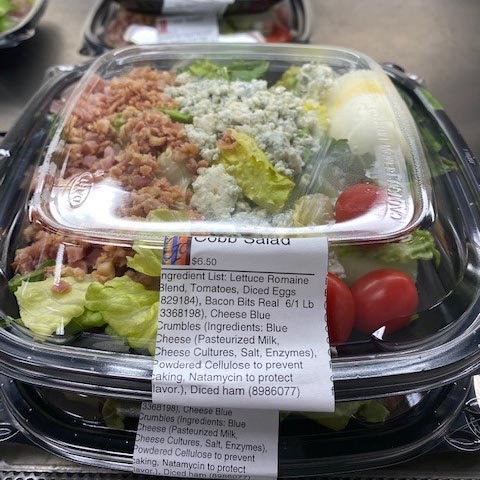 “All that single-serve packaging is a challenge,” admits Dunnam. “We want to be as sustainable as possible.” So MU Health Care is running trials on several options. These range from standard recyclable plastic containers, with numerous recycling bins positioned nearby for ease of process, to testing other materials that are more eco-friendly, including compostable and biodegradable packaging.

“There are lots of negatives surrounding COVID,” Dunnam says, “but it gave us an opportunity to reformulate our plan and move forward.”

How to manage multiple renovations at once