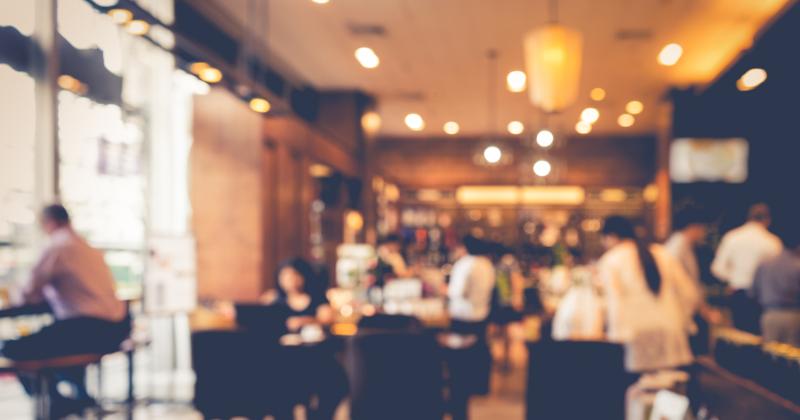 In a subtle challenge to states’ easing of restrictions on dining out, the Centers for Disease Control and Prevention (CDC) has released new research that connects eating in restaurants with an upturn in coronavirus infections and deaths.

The data did not correlate the increases to the degree that dining rooms were reopened. Many states initially allowed full-service places to put 25% of their indoor seating back into use, while others set a cap of 50%.

The research also focused on on-premise dining per se, without differentiating between indoor or outdoor service.

It was released as a number of restaurant-heavy states announced they are rolling back restrictions on indoor dining now that a post-holiday surge in new COVID cases has been flattened, in part through the re-imposition of capacity caps. Texas announced last week that it would lift all state restrictions as of March 10 and allow restaurants to adopt the safety measures they deem appropriate.

Mississippi immediately announced it was allowing restaurants to similarly put all of their indoor seating back into use.

Later in the week, Connecticut said it would lift all restrictions as of March 19. New York Gov. Andrew Cuomo said over the weekend that he would allow the restaurants in his state to put 75% of their interior seating back in use on March 19, after holding capacities at 50% for months. Places in New York City, a market particularly hard hit by COVID-19, can raise their indoor seating to 35% of total capacity.

Before that wave of rollbacks, new CDC Director Rochelle Walensky warned in a White House press briefing that the economy could face another wave of business shutdowns if states moved too quickly on lifting local safety restrictions.

The National Restaurant Association blasted the CDC research as “an ill-informed attack on the industry hardest-hit by the pandemic.” It echoed the CDC’s self-criticism that the county data upon which its conclusions were based did not reflect such nuances as what other businesses might have been opened or closed, and how stringently restrictions on restaurants were followed or enforced.

Its main criticism was attributing the increase in COVID cases and deaths to the lifting of restaurant restrictions when no cause-and-effect relationship was shown to be present.

“Correlation does not equal causation,” the association said in a statement. “If a positive correlation between ice cream sales and shark attacks is found, that would not mean that ice cream causes shark attacks. For restaurants, customer behavior outside the venue remains the major contributing factor in COVID-19 transmission.”

The CDC study did not call for states or counties to re-close or suspend the reopening of restaurant dining rooms as a result of its research. “Prohibiting on-premises restaurant dining might assist in limiting potential exposure to SARS-CoV-2,” the research concluded. “However, such orders might disrupt daily life and have an adverse impact on the economy and the food services industry.”

Instead, it called for further analysis to investigate the connection between dining out and spikes in new COVID cases.