Legislation introduced Tuesday in California would require foodservice operations as of 2022 to provide customers with an electronic receipt instead of a printed one, unless the paper version is specifically requested. 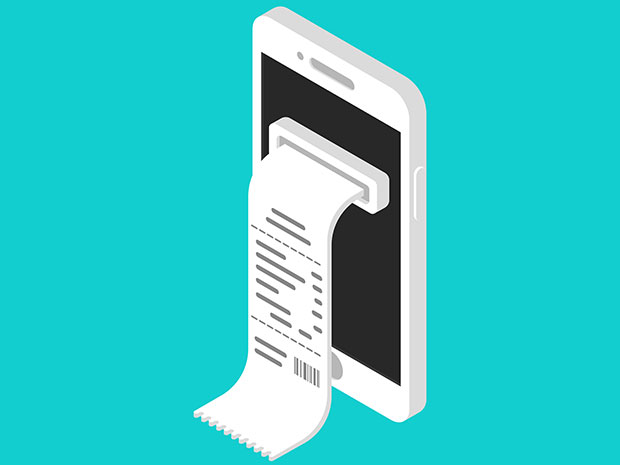 The measure, nicknamed the Skip the Slip bill, is intended to aid the environment and lessen the exposure of consumers and employees to bisphenol A (BPA) and bisphenol S (BPS), chemical compounds commonly used as water-resistant coatings. The so-called endocrine inhibitors are suspected of being carcinogens and potential causes of diabetes and reproductive problems.

Proponents of the bill, AB 161, say 93% of the receipts provided by retail businesses are coated with BPA or BPS. They also contend that giving consumers electronic receipts unless they ask for a paper one would annually deflect 686 million pounds of solid waste away from landfills, save 21 billion gallons of water and spare 10 million trees.

The measure has been likened to the plastic straw laws that many jurisdictions passed last year to protect ocean wildlife. Most of those measures require restaurants to provide a paper straw rather than a plastic one, and only upon request. As of Jan. 1, California banned full-service restaurants from automatically providing a plastic straw with drinks. The rigid drinking aids can still be provided, but only upon request.

The bill’s sponsor, Assemblyman Phil Ting, said in airing the legislation that most businesses opening today are already offering to email digital receipts to patrons instead of printing out a paper receipt with each transaction. His supporters, which include the environmental advocacy group Green America, say Trader Joe’s, Best Buy and other retailers have adopted the policy on a voluntary basis.

Under Ting’s bill, restaurants that fail to use an email or text as their default version of a customer receipt would be given a written warning for their first two infractions and then fined $25 a day, to a maximum of $300 per year.

The measure would be binding on all retail businesses.