After being sued by the Services Employees International Union over its decision to change vendors from Sodexo to Morrison, the foodservice arm at Mayo Clinic continues to face backlash from staff. 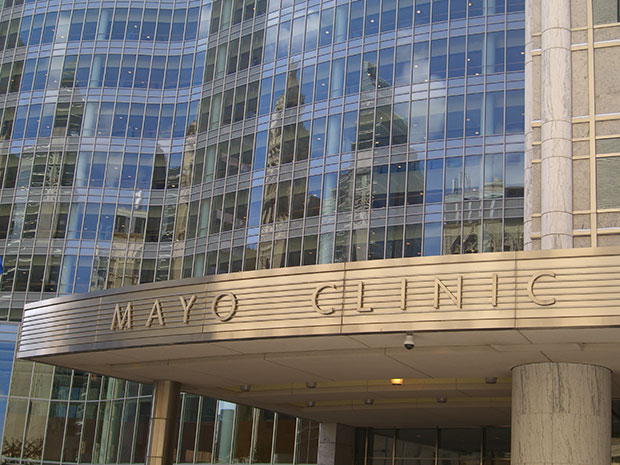 Foodservice employees at the Rochester, Minn., hospital last week handed over a petition 1,200 signatures deep asking that they remain with their current employer, Fox 9 reports.

While a Mayo Clinic spokesperson said that staff will be given similar positions and pay rates under Morrison, SEIU Healthcare Minnesota—the union representing much of the hospital’s foodservice staff—says the clinic is trying to rid itself of hundreds of employees, according to Fox 9.

Union representatives said they will speak with hospital leadership next week to discuss details and fight for staff to hold on to their current benefits.

An “informational picket” will also be held at Mayo Clinic later this month.

Read the full story via Fox 9.

How Jefferson County Public Schools is tackling the unknown through teamwork

As impacts of COVID-19 continue, catering does a 180