Whether it takes the form of an emoji,  a simple question or a hunger-inducing photo, a social media win is never a sure thing. What successful posts do have in common is smart thinking behind them. That’s what FSD magazine’s sister publication Restaurant Business was celebrating—the thinking behind putting together a thought-provoking post—when it crowned the winners of its RB/FSTEC Awards. These chains’ wins can be other foodservice operators’ gains. Here are some of the best practices used by the standouts to engage their audiences.

1. Don’t shy away from controversy 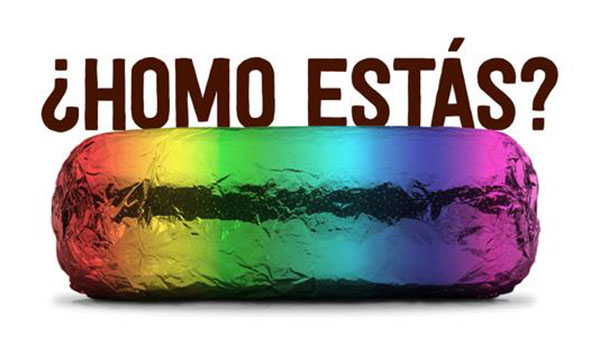 Sometimes a mixed reaction is preferable to no reaction, depending on the audience. Chipotle didn’t hold back with its “Homo Estas? Very well, thank you. #LoveWins” tweet it posted after the U.S. Supreme Court ruled that same-sex couples have the constitutional right to be married. It took a risk that was met with mixed reactions, but it earned recognition for being bold, timely and standing out.

A shout out to a celebrity can provide the same sort of uptick. This summer, Arby’s capitalized on the departure from Comedy Central of Jon Stewart, who repeatedly used the chain and its food as a dartboard for his barbs. Arby’s revenge on the night Stewart announced his plan to exit: “Jon, feel free to reach out to us at careers@arbys.com.”

Platforms such as Vine and YouTube abound in big-draw personalities who may not be regulars on Jimmy Fallon’s show but who have a cult following in the social media sphere. Cimorelli, an a cappella band with a loyal audience on YouTube, helped Subway snag 1 million views of a spot on that platform for the Fritos Chicken Enchilada Melt.

4. Play on the emoji craze 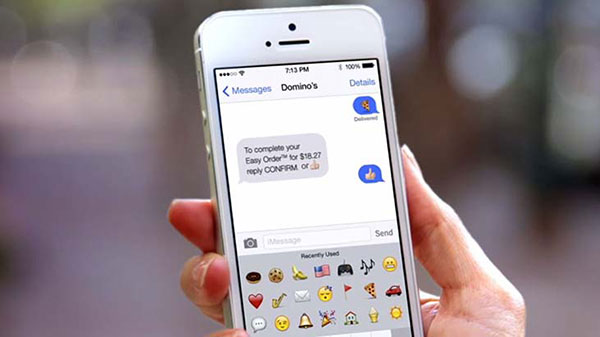 For a considerable stretch, Domino’s communicated on Twitter solely via emojis, working them into “sentences” and (hopefully) complex communications.  The “conversation” wasn’t easy to follow, but it snagged attention—which spilled readily into awareness of the chain’s new option of letting customers order a delivered pizza by tweeting an emoji.

5. Don’t forget the other platforms 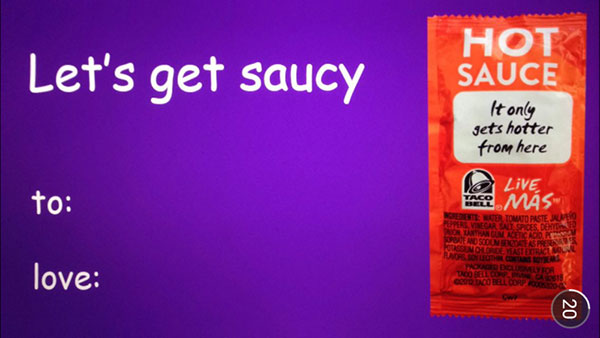 Taco Bell is a dominant brand on Twitter. But it was quick to realize the potential of Snapchat, the medium where messages disappear after a few moments. The platform is popular with Gen Z, as Taco Bell found out with a promotion that helped fans Snapchat sweet nothings to one another on Valentine’s Day.

6. Go for simplicity over high art 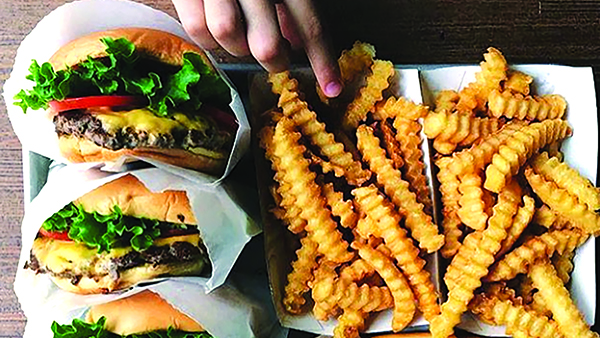 Shake Shack had RB’s youngest editor-judges swooning over its food photography. The shots were simple but well-taken, as if they’d been snapped with a smartphone by guests. 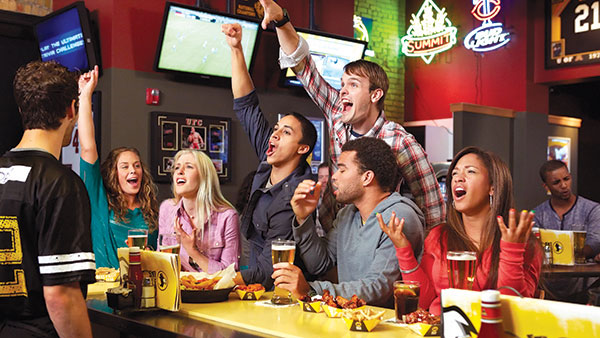 A high school senior noted in passing on Facebook that wings from Buffalo Wild Wings would be a pretty good way to celebrate his graduation. That was all the invitation the restaurant chain needed to turn the casual post into a marketing opportunity. It showed up at the student’s house, armed with wings, sports celebrities and all the fixings for a Mardi Gras of a graduation party. Professionally shot videos showed up on several social media platforms.

What does your little ghost eat for supper on Halloween? Spooketti!

Giveaways and discount coupons may be old, even by brick-and-mortar standards, but they still work well online. Carrabba’s sees “likes” double on Facebook when a post includes an offer for a coupon.

For the full list of  RB/FSTEC Award winners visit the website of FoodService Director’s sister publication Restaurant Business at restaurantbusinessonline.com.