Every May during the National Restaurant Association Show, FoodService Director takes several busloads of noncommercial operators on a restaurant tour to scout trends from Chicago’s hottest new eateries.

Besides leaving with full stomachs and satisfied palates, foodservice directors on our annual Taste the Trends tour, sponsored by Basic American Foods, also walk away with a camera full of new ideas to take back to their own operations. Here is a roundup from this year’s savory scouting mission. 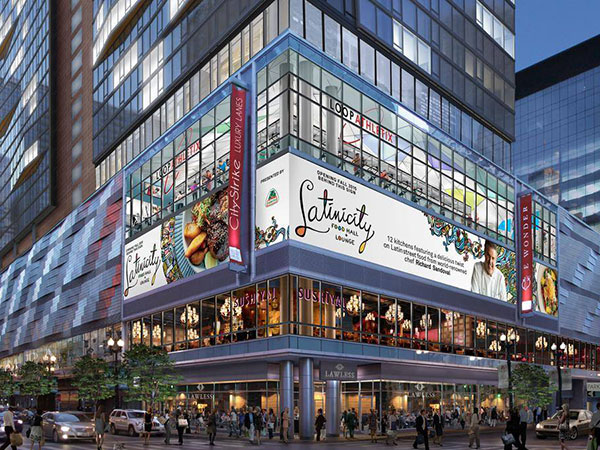 Food halls—those upscale food courts popping up in cities from Los Angeles to Atlanta—typically sell themselves on the wide array of choices on offer, from pizza to noodles to sandwiches. But Latinicity, Chicago’s newest iteration and the kickoff stop on this year’s Taste the Trends tour, showcases the variety within one type of cuisine. Here, a dozen food stalls all dish out different Latin street foods, such as Peruvian ceviche, Brazilian steaks and Mexican fish tacos. Yet the concept is not overly strict in its authenticity, expanding the mix to also include burgers and hot dogs with a Latin twist.

Latinicity also is proving its viability beyond lunch—which is expectedly strong—finding a surprising value-add in marketing its ethnic-focused format for brunch and special events. 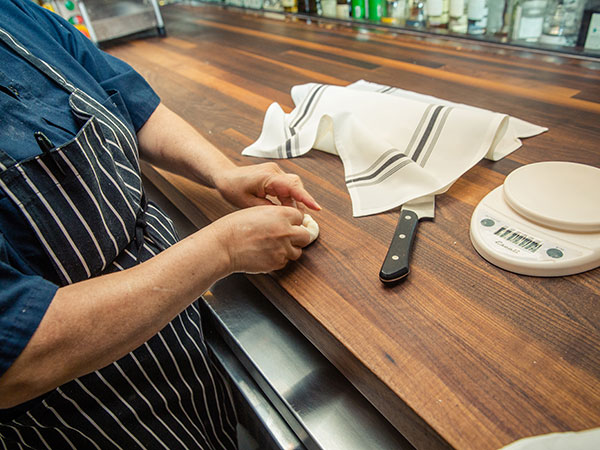 Operators on the Taste the Trends tour watched cooks hand-pull Chinese noodles and stuff dumplings in the open kitchen at Imperial Lamian. And at Monteverde Restaurant & Pastificio, an overhead mirror lets guests follow along as pastamakers stood at a counter shaping noodles for the day’s menus.

These restaurants prove the process on display doesn’t need to be fancy to entertain. As more noncommercial operators increase scratch cooking—36% expect it to increase at their facilities in the short term—bringing even routine prep work (kneading pizza or bread dough or chopping vegetables) out of the kitchen and in front of the guest is an opportunity to engage, answer questions and reinforce the message that the kitchen uses fresh ingredients.

3. Think about how it photographs 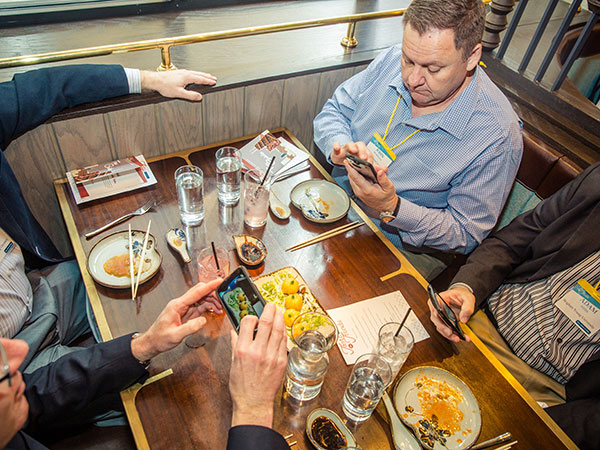 At this point, it’s a given that guests are going to whip out their phones and share a photo of their food, whether it’s photogenic or far from it. While the food served at Imperial Lamian was mostly traditional dim sum, the restaurant veered from the expected—and gave tour-goers a reason to snap—with a dish of fried duck and squash dumplings shaped like miniature pumpkins. 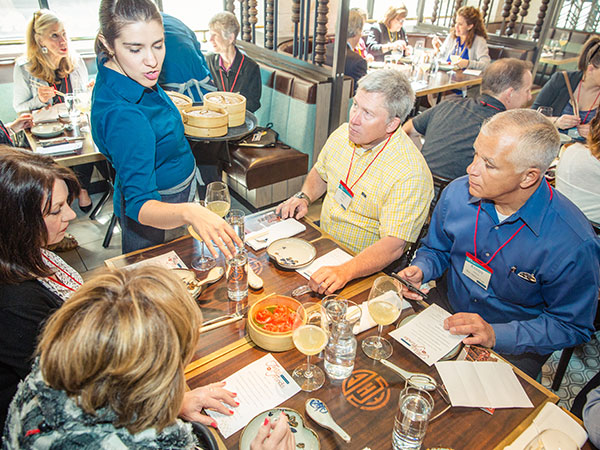 Everything from technology to food trends is posing a challenge to traditional hospitality touch points, and restaurants are adjusting with the times. Without table service, Latinicity tasks its floor managers with touching as many tables as possible, and cashiers and bussers are empowered and made aware of the value of their interactions with guests.

Servers at Imperial Lamian didn’t just tell guests what they were eating when dropping food at the table. They also stuck around to explain how to eat the dim sum, such as soup dumplings, adding to the authentic experience and ensuring was enjoyed as the chef intended.

Before pouring martinis at steakhouse Swift & Sons, the bartender entertained guests with a story of how the cocktail has evolved, peppering the tale with colorful anecdotes from Ian Fleming’s James Bond books. And the hostess dialed up the intrigue of the place by sharing details of the building’s former life as a cold-storage building. 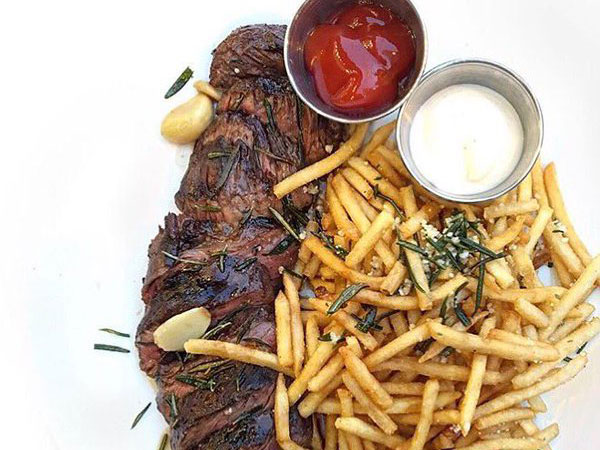 As discerning as a group of culinarians can be, the foodservice directors on this year’s restaurant tour weren’t buzzing over a dish at Monteverde that showcased prime cuts of pork. Instead, the raves were for a cost-effective ragu that used braised neck meat—an underutilized part of the pig. At Maple & Ash, another steakhouse on the tour, the kitchen repurposes steak fat trimmings by melting the scraps and using them to baste the meat and add flavor to fries.