FoodService Director’s annual MenuDirections conference, held in Nashville at the beginning of March, offered a number of tidbits for operators. Here's a selection of the insights and ideas that attendees took home from this year’s event.

Sustainability has no standard definition

When you talk about sustainability with consumers, the environment and topics such as waste reduction aren’t the only things they’re concerned about, said Joe Pawlak, managing principal for research company Technomic, as part of a state of the industry presentation. They consider a “broad swath” of items, including ethical eating and whether businesses provide career paths for employees, are family-friendly and help the community, he said.

More than half (51%) of consumers say they are concerned about the foodservice industry’s impact on the environment, while another 32% are at least somewhat concerned, Technomic’s research has found.

Gen Z uses foodservice more often than any other age group and is going to be one of the most influential generations in “quite some time,” Pawlak said. Right now, Gen Z diners are very value-oriented, but as they get older and start making more of an income, they’re going to be spending a lot more in foodservice, he said.

Eskenazi Health is becoming an “employer of choice” in its community, said Thomas Thaman, director of food and nutrition for the Indianapolis-based healthcare system. Wages are a part of that, he acknowledged, but Eskenazi also offers excellent benefits in terms of retirement and PTO as part of its culture. In addition, its foodservice staff receive a free meal for each eight-hour shift they work. That perk alone is worth up to about $2,000 a year, Thaman said, and is just one way the team is working to retain its best staffers. 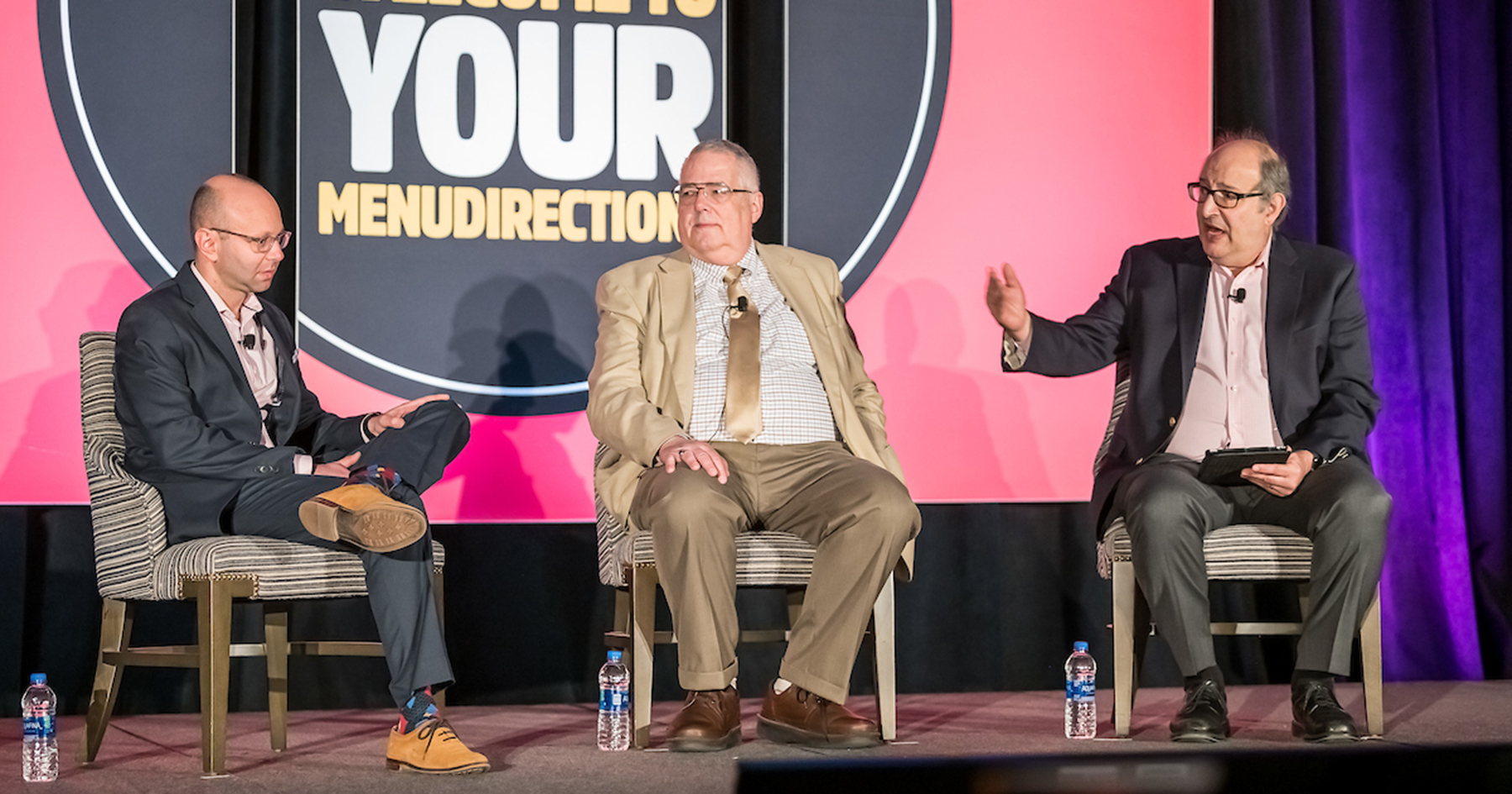 Education is a piece of the pie

In the foodservice department at Yale University in New Haven, Conn., which is a union workplace, every worker has to begin as a dishwasher. “We’re pulling from a very large pool of unskilled labor in our area. Our dishwashers’ base salary is over $50,000 a year, and then with their benefits package, it’s well over $90,000,” said Adam Millman, senior director of Yale Dining. “So wages are very important for our employees, and we have a lot of people looking to get into our organization just because of that.”

But with that level of pay and other perks, management expects a lot out of employees, he said. To help with retention, they’re bringing in educational components, such as a new culinary apprenticeship program. In addition, the team has had to reconsider what it’s offering as incentives. “We’re really having to adapt our benefits for the millennials,” Millman said, noting that that generation isn’t motivated by the same things as boomer staffers. The department has been considering four-day workweeks for managers and is trying to build in additional flexibility when possible, he said.

To make sure they’re staffed up with career servers, whom can be hard to find in a college environment, the catering team at Indiana University in Bloomington, Ind., partners with local bars and restaurants for workers. They use a hiring system similar to that of hotels and banquets in Orlando, Fla., where servers work in multiple hotels and are scheduled as such, said Rahul Shrivastav, executive director of IU Dining. “That helped us a lot in finding the seasoned servers,” he said, noting that IU Dining is working on a number of strategies to combat current labor challenges.