While FoodService Director’s C&U reporting most often focuses on operators’ challenges and ideas, their policies all stem from diners’ desires and needs. As part of its 2017 College and University Consumer Trend Report, Technomic researchers spoke with 1,500 higher-education students about their dining experiences. FSD combed through their responses for feedback to help operators better do their jobs. 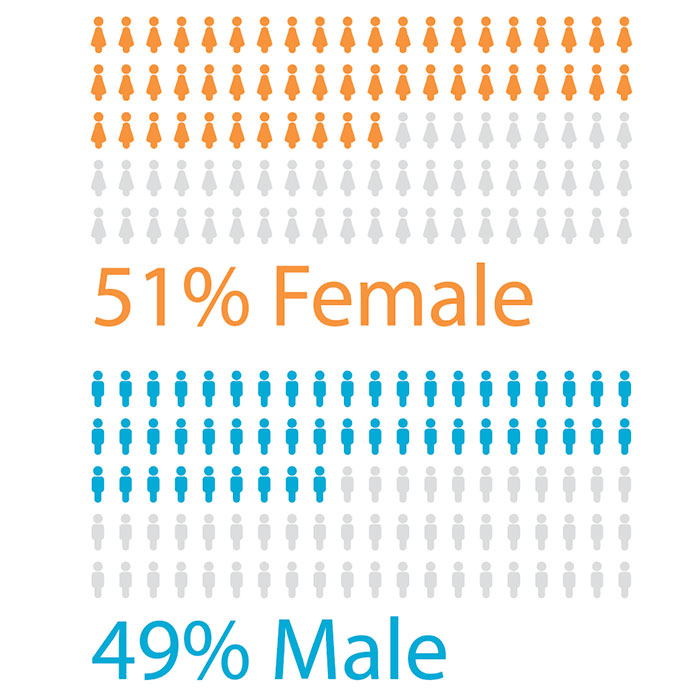 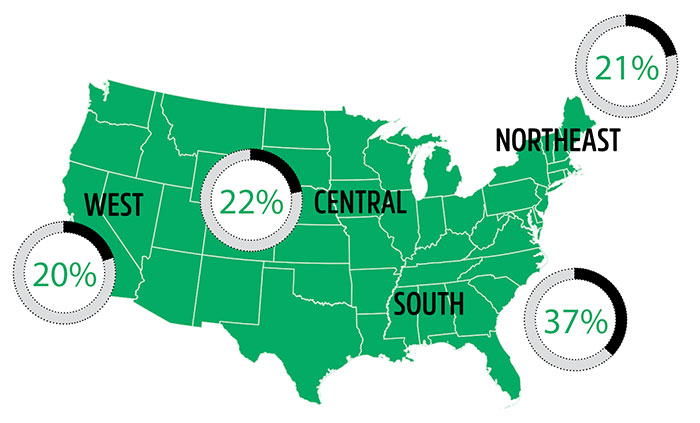 Where they live vs. meal plan participation 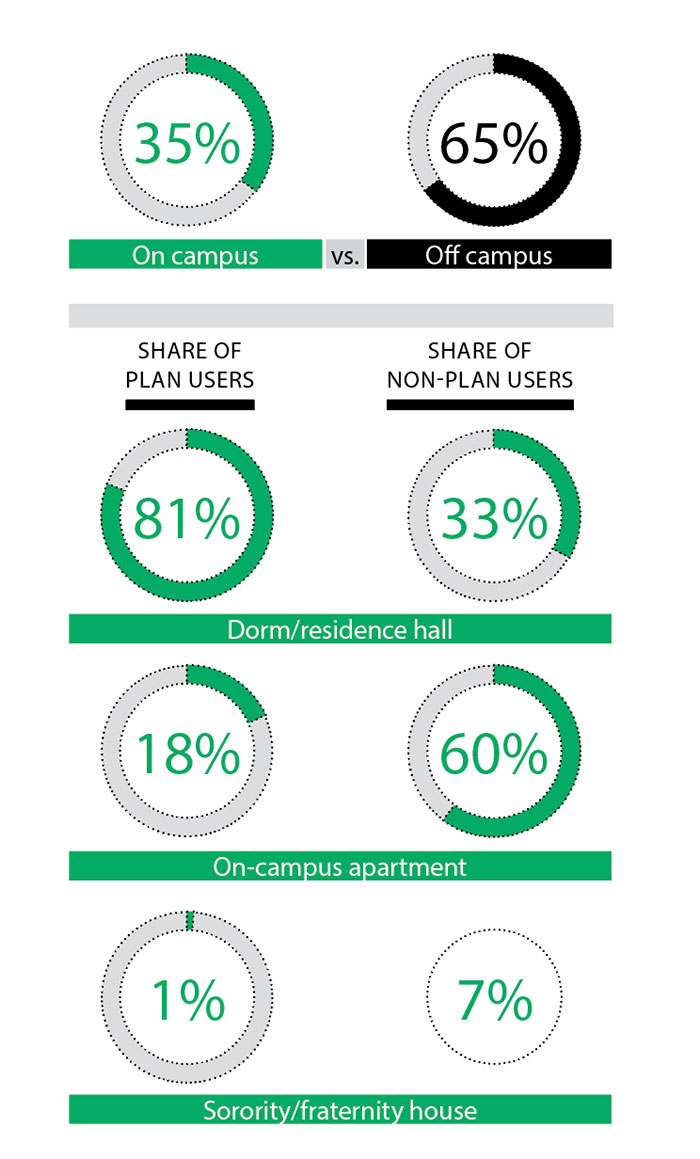 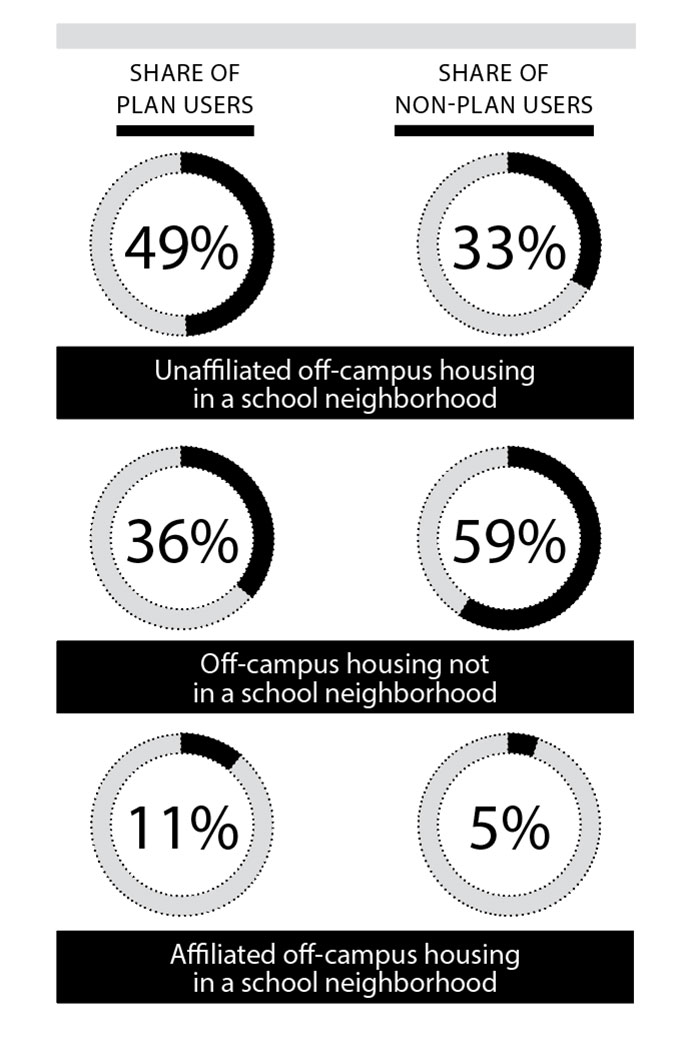 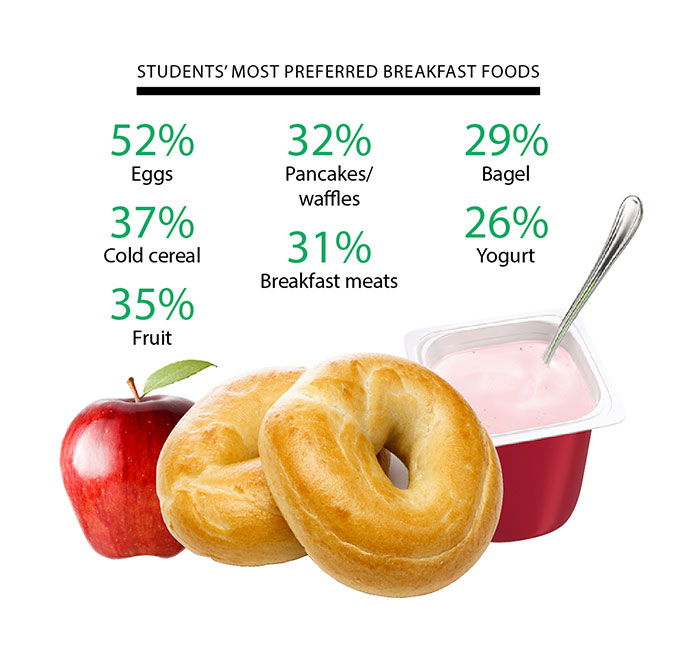 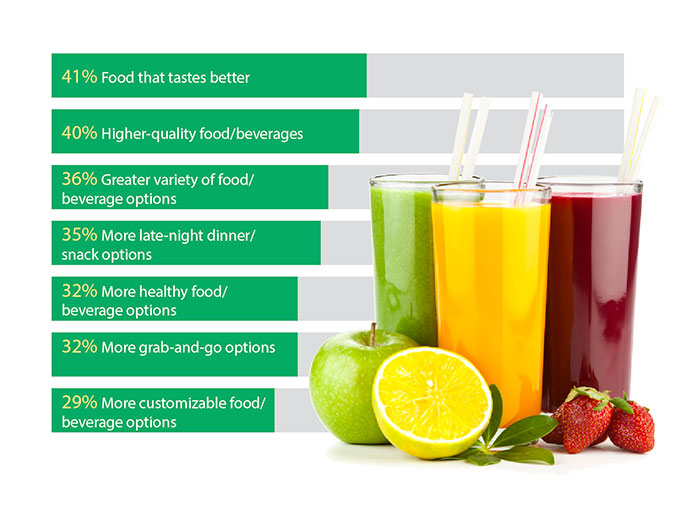