College and university foodservice operators are facing down a number of shifting factors, from growing interest in local sourcing to a rise in the minimum wage. FoodService Director’s 2016 College and University Census took the pulse of 73 operators nationwide—52% of them self-operated, 41% contract managed and 7% a combination of the two. Here’s what we found.

What is your department responsible for?

What types of meal plan(s) do you offer?

Percentages may add up to more than 100 due to rounding.

Average number of meals served per day in dining halls: 9,368

Nearly all (90%) of the operators in our survey offer some type of meal plan. Most offer a combination of a meals-per-week/block plan, declining balance and unlimited/all-you-care-to eat plan. Three in four operators say that more meal swipes are used than declining balances. 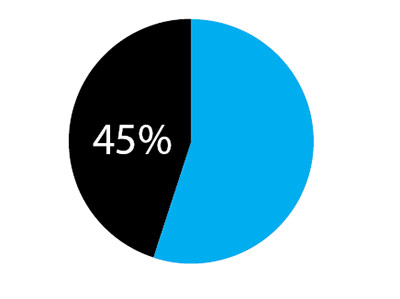 On average, slightly less than half of students at the colleges and universities in our survey were on a meal plan in the 2014–2015 and 2015–2016 school years. 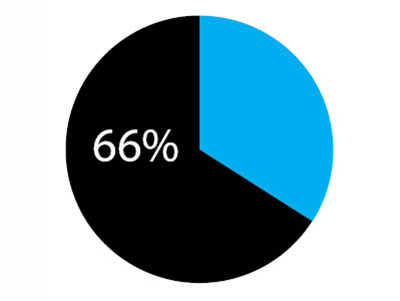 Percentage of operators that have gone trayless in all of their all-you-care-to-eat dining halls.

Local sourcing elbowed out gluten-free this year as the food trend C&U operators in our survey most expect to grow on menus in the next two years.

A full 95% of respondents source at least some items locally, with produce leading the pack by far. On average, these colleges and universities are sourcing 24% of their food purchases locally. 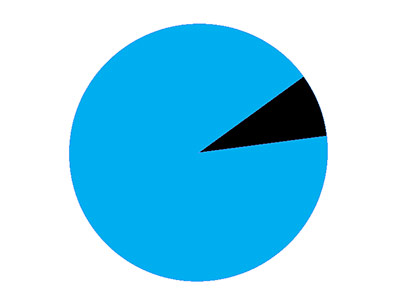 8%—Average percentage of food purchases that are organic products, up from 6% in FSD’s 2015 College  and University Census—a trend that’s been climbing steadily in recent years.

With federal and local minimum wage hikes rolling through foodservice, noncommercial operators are finding their effects impossible to avoid. 63% of respondents told us that these increases have affected their operations in some way; FSDs in the West were most likely to feel the effects of minimum wage changes, at 92%. Here’s how those changes have played out.

How have local and federal minimum wage increases affected your operation?

A change could do you good

In order to keep up with the changing tides of technology, style and ever-choosy student diners, operators are crunching their budgets to make renovations happen. Slightly more than half (52%) of respondents told FSD they are in the midst of planning a renovation, while 26% had completed updates of at least a portion of their facilities within the past year. Here’s where those upgrades are happening.

Have you added, or are you planning on adding, any of the following formats? (Choose all that apply.)