A recent survey of its members by the School Nutrition Association revealed that many operators are facing moderate to serious
challenges in meeting the stricter nutritional requirements set by the U.S. Department of Agriculture. 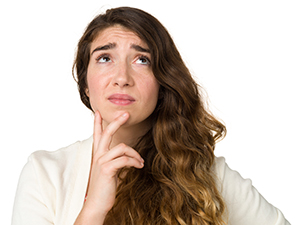 For example, in the SNA survey 87 percent of respondents said increased food waste was a major problem. A similar percentage reported having challenges meeting new, lower sodium requirements, and 92 percent of operators said their food costs have increased since implementing the standards.

“Unfortunately, since the new nutrition standards took effect, SNA has heard from an overwhelming majority of members who have encountered myriad problems and support requests for flexibility,” said SNA CEO Patricia Montague, when the report was released in December.

The results of that survey echoed what FoodService Director readers told us recently in the 2015 K-12 School Census that polled 343 foodservice directors. For example:

On the flip side, only 16 percent of operators indicated that they have considered dropping out of the National School Lunch Program because of the new regulations, suggesting that most school districts are willing to continue trying to make the regulations work.

Breakfast numbers: Up or down?

More than 96 percent of operators responding to the K-12 Census say they offer breakfast in at least one type of school (Pre-K to grade 5, grades 6 to 8 and grades 9 to 12), with 100 percent of school districts with 70,000 or more students offering breakfast to all grade levels.

Since implementing the new meal breakfast regulations, has your participation increased, decreased or remained the same?

How challenging has it been to implement the increased amount of fruit at breakfast?

The lunch meal: The bigger challenge

Since implementing the increased amount of fruit at breakfast, has fruit waste increased? 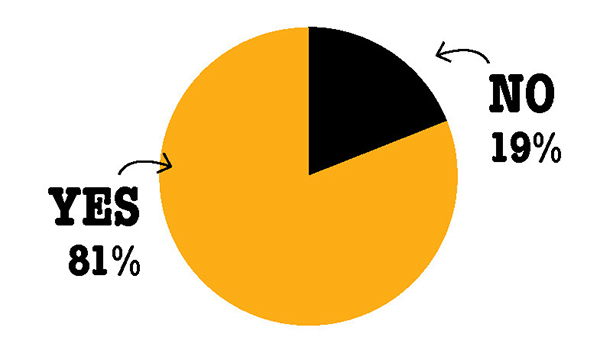 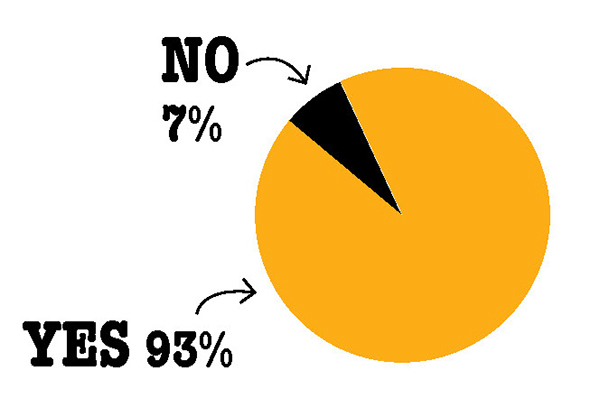 Has your lunch participation this school year increased, decreased or remained the same? 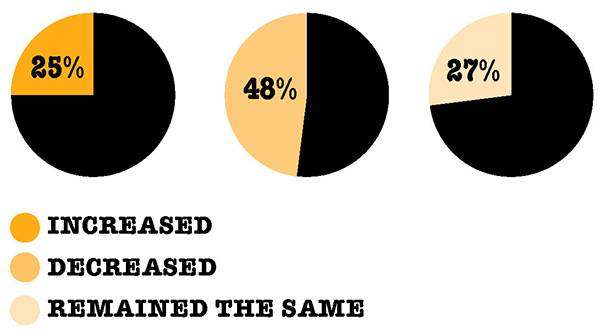 Meal requirements for whole grains, sodium reductions and competitive foods continue to make school foodservice programs more difficult to operate, directors say.  Generally, however, the largest districts have found following the new regulations to be less challenging than have other size districts:

Dropping out of the NSLP

Even though the USDA regulations frustrate many operators, relatively few districts say they have dropped out, or have considered dropping out, of the National School Lunch Program. The most onerous regulation seems to be the competitive foods rule: Of the districts that have left or are considering leaving the program, 40 percent say it is because of the "Smart Snack" rule.

Have any of the schools in your district left the national school lunch program?

One thing most school districts agree on: The implementation of the competitive foods regulations has cost their districts revenue. The loss is being most keenly felt in medium-size (5,000-9,999 student) districts, where 85 percent report that food sales have decreased as a result of implementing the new rules. The average percentage decrease is 25 percent.
Since implementing the competitive food regs, have sales increased, decreased or remained the same?

Students weigh in on food