Super Bowl LIV fans watching the big game on TV will probably be munching on chicken wings, nachos and chili, but the 65,000 spectators at Miami’s Hard Rock Stadium can order up a varied menu of local fare.

Centerplate, the stadium’s foodservice provider, has tapped the talents of Dominican-born Executive Chef Dayanny De La Cruz to flavor the menu with a Miami beat. On offer are Latin-influenced items such as Cubano sausage, ceviche, empanadas, Argentinian asado and barbecued pulled pork. De La Cruz is going out of her way to source from South Florida farms and purveyors, menuing local ingredients in watermelon salad, fresh guacamole, shrimp cocktail, tuna tartare and lobster tails. On the beverage side, attendees can choose from Cubano coffee, craft cocktails and champagne, along with the traditional beer and soft drinks. 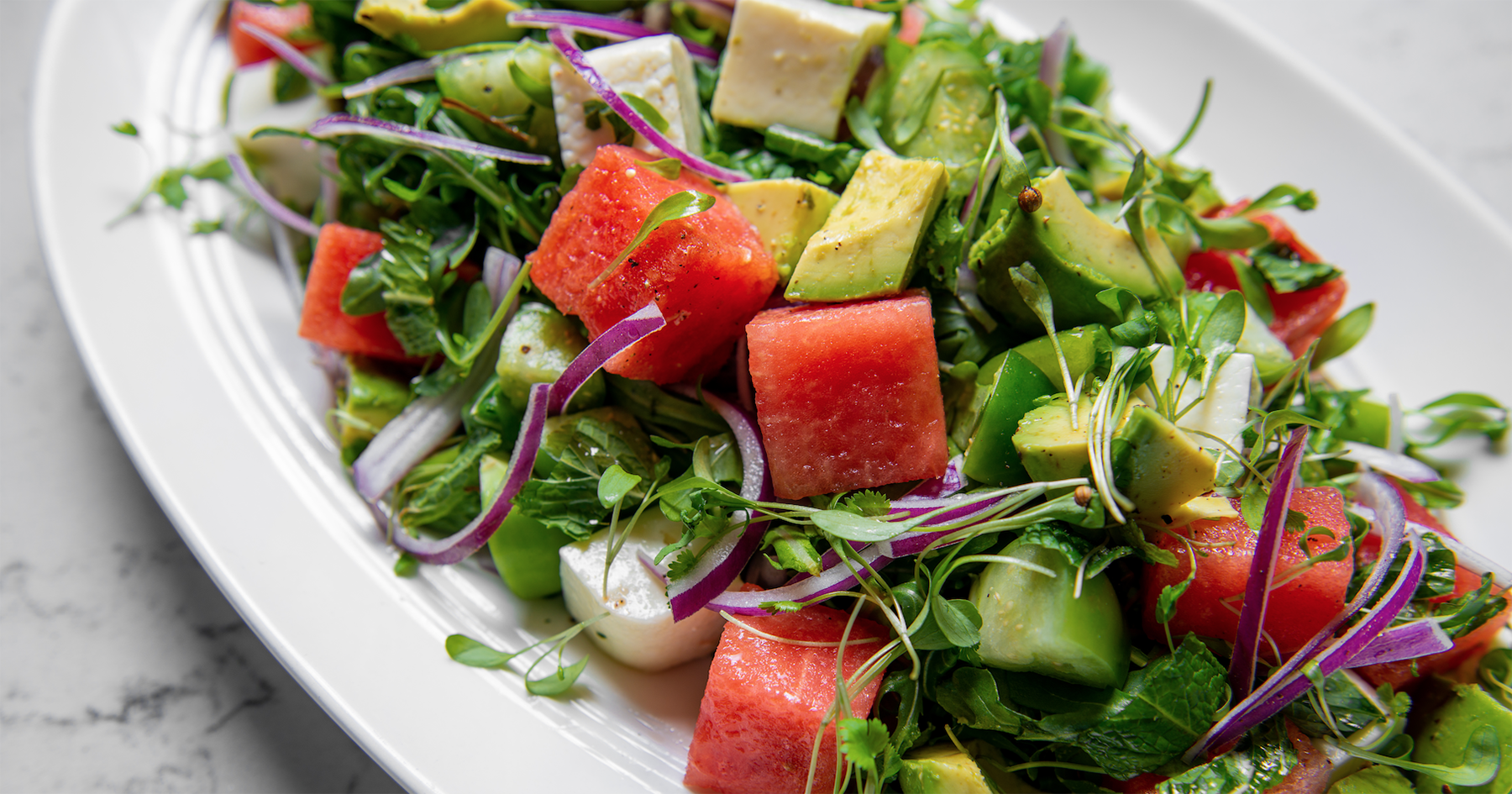 The stadium is also ramping up Centerplate’s waste-cutting and charitable initiatives. All leftover food will be donated to Food Rescue US’s Miami chapter, directly benefiting shelters such as Lotus House and the Miami Rescue Mission.

Sunday’s big game is Centerplate’s 15th Super Bowl. The company will have over 2,500 employees on hand, and will set up 10 mobile kitchens and fly in more than 20 supporting executive chefs from all across the continent to help cook and serve, a spokesperson said.