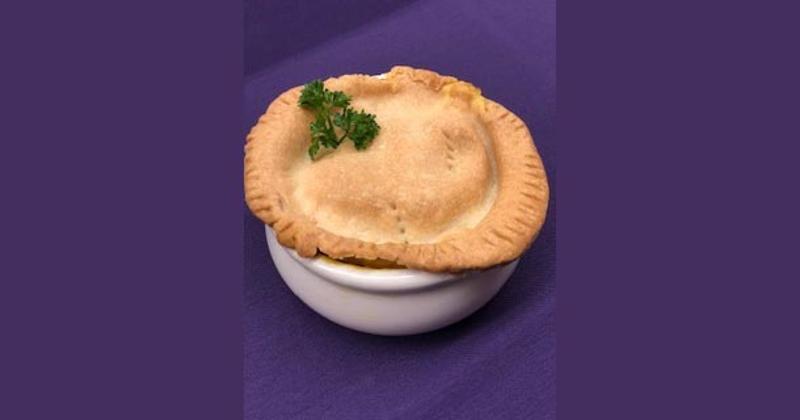 At the Live Well Station inside the Dining Commons at Niagara University, students are the driving force behind the station’s array of plant-based and gluten-free dishes.

“About a year to three years ago, a vegan student group came to us and really started talking about having a dedicated vegan station, and so we made this station a combined vegan and gluten-free station,” says Andrew Shaner, general manager for Metz Culinary Management.

Staff at the Niagara County, N.Y., university reached out to the Humane Society  to have them visit campus and instruct staff on how to prepare plant-based dishes.

“They came out and they did one just strictly classroom training—teaching about it first and talking about the trends out there,” Shaner says. “And then there was a day and a half of hands-on training with our staff and then showing it to the [students].” 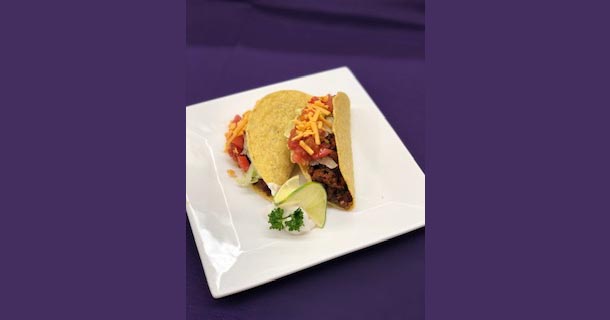 Many menu items introduced since have continued to be driven by student feedback, whether provided through comment cards or taste tests. Additions have included Beyond Meat tacos, crabless crab cakes and vegan chicken pot pie. One of the newest options is a vegan pumpkin milkshake that students can customize with toppings such as pomegranate seeds, chocolate sauce and more.

Shaner says the team tries to stick to the basics and replicate food served in other parts of the dining hall so those with restrictions don’t feel like they’re missing out.

“They're feeling like they're eating the same food that everyone else is eating,” he says.