When it comes to creating meals for today’s college students, “flavor rules,” says Kurt Kwiatkowski, an executive chef with Michigan State University. And one of their favorite flavor profiles—and one that’s trending in 2017—is Mediterranean, Kwiatkowski says. 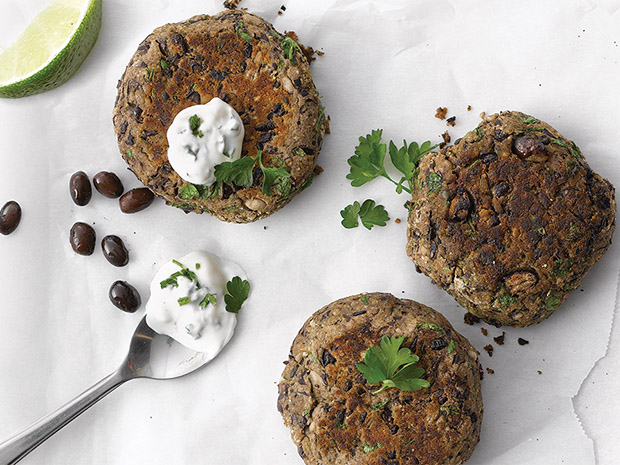 Mediterranean food is hot in the commercial realm, showing 11.3% growth over the last five years on restaurant menus, according to Technomic’s MenuMonitor data.

Mediterranean-inspired dishes fall under the umbrella of several current trends:

These trends align with the overall direction of many college foodservice programs. “We’re trying to move to where protein is not the center of the plate,” Kwiatkowski says. Students often turn to dishes traditionally thought of as sides, such as salads or grain- or bean-based items, to build the foundation of their meals and add protein as a secondary item.

At MSU, students enjoy harissa, a North African hot chili pepper paste, with beans, tempeh or tofu, paired with Israeli couscous, brown rice or other grains. “Beans absorb those flavors quite well,” he says. “We could put harissa out on just about anything and they would eat it.”

Kwiatkowski tries to be as authentic as possible when menuing global foods. He works directly with student groups and talks to international students about their favorite dishes. That’s how he discovered ras el hanout, a trending North African spice mixture that was recommended to him by a student from that area. The seasoning, like za’atar, marries well with beans, vegetables, most all animal proteins and even breads.

The school has also partnered with a local company to provide fresh-made hummus and baba ghanoush.

Kwiatkowski, who has been in the foodservice industry for 30 years, says he has never seen a generation so willing to try new foods as today’s college students.