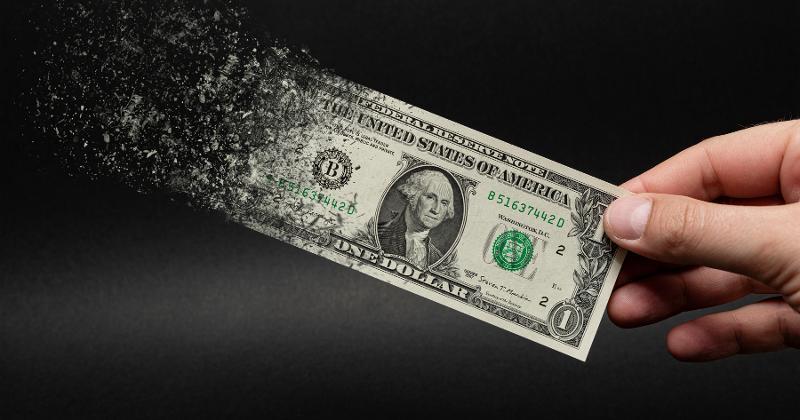 Menu price inflation hit a fresh 40-year high in March as foodservice operators continued raising prices to adjust for their own cost increases, according to new federal data released on Tuesday.

Food-away-from-home inflation rose 6.9% year-over-year last month, according to the Bureau of Labor Statistics. That was the largest 12-month increase since December 1981.

Foodservice operators have been aggressively raising prices to recover at least some margins amid historically high increases in commodity and labor costs. Restaurants’ wage rates are up more than 11% year-over-year while costs for food are up 13%, according to federal data.

Overall inflation itself hit a 40-year high, with the consumer price index up 8.5% overall in March thanks to soaring prices for everything from gasoline to used cars.

Grocery prices have increased even more rapidly, up 10% year-over-year. Retail price inflation has likely led more people to dine out at restaurants as consumers often shift spending when foodservice industries are increasing prices.

But there is growing concern that rising costs are affecting consumers’ willingness to spend. While people have more income, thanks to higher wages and job changes, higher prices are eating into their spending power. That has many people thinking the economy is struggling.

“We’re probably in an existential recession,” Rich Shank, senior principal and vice president of innovation at Technomic, said on Monday at Restaurant Leadership Conference, an event put on by FoodService Director parent company Winsight. (Technomic is a sister company of FSD.)

“There is a recessionary mindset,” Shank said. “It is having an impact on [consumers’] outlook.”

That “recessionary mindset” could cause consumers to cut back on the number of times they eat out. They may begin seeking value. Or they may cut out some extras like drinks or dessert. Regardless, consumers may be getting priced out of some restaurant sales.

“Pricing strategy is butting up against willingness to pay,” Shank said.