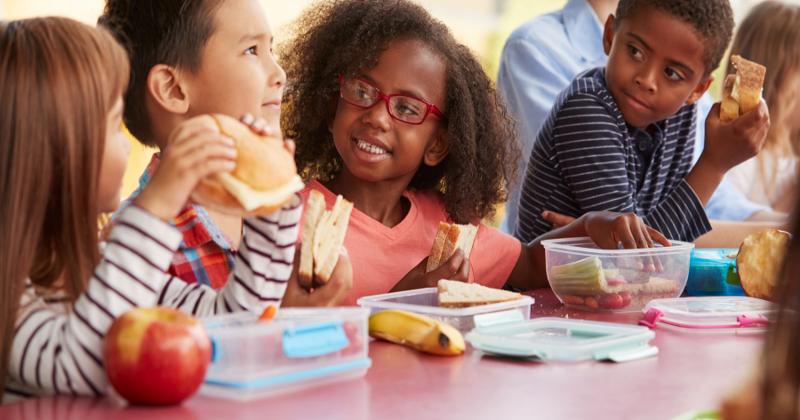 The plant-based trend continues to grow in K-12 schools.

“Plant based and plant forward is something [students] want to see, so we get behind it,” says Peter Gilhooly, vice president of culinary at Chartwells K12, noting that he sees interest in plant-based offerings across all grade levels.

While students at Richfield Public Schools in Minnesota are primarily meat eaters, they’ve responded well to plant-based dishes, said Michael Manning, director of food and nutrition. His district recently signed the Humane Society’s Forward Food Pledge, which challenges schools to transition 5% of their entrees to plant-based items each year.

“We don’t have a lot of vegan or vegetarian students, but the reason we did this is we have seen the trend going toward this,” said Manning. “And our green team, we had talked to them about the environmental impact of eating less meat. We kind of wanted to do this just to give them options.”

Gilhooly agrees the environment is an important consideration for many student diners. “It’s about eating better for the planet,” he said. “Generally speaking, eating more of a plant-based diet has much less of a carbon footprint, an impact on the environment—that Gen Z student diner today is acutely aware of that.”

Though pressure to embrace plant-based may be coming in part from students themselves, recent legislation has made it in an imperative in some places.

Illinois recently passed a law, set to go into effect next August, that will require schools to offer a plant based alternative when requested. A similar bill has been introduced in New York. 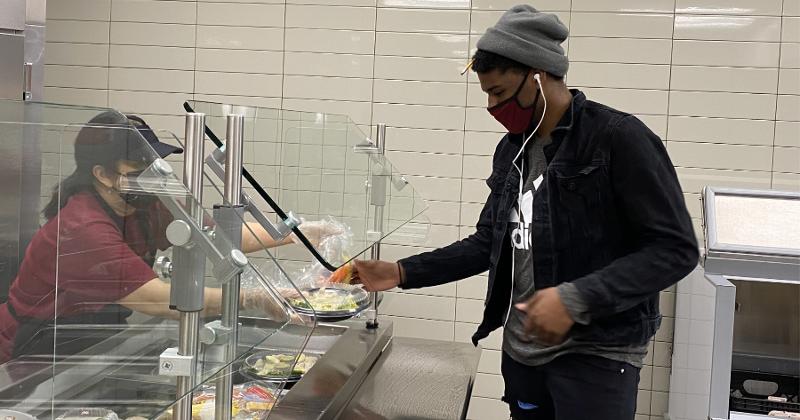 Additionally, California has become the first state to include public funding specifically for plant-based meals in schools. The budget adopted by the California legislature early last month included a $100 million general fund to support plant-based or restricted diet meals, as well as a $600 million general fund for kitchen infrastructure and foodservice employee training.

And in NYC Public Schools, the nation’s largest district, a plant-based dish is now the primary entree every Friday, an initiative supported by the city’s mayor.

Trying unfamiliar foods can be a challenge for younger diners, so some operators make an effort to introduce plant-based ingredients through familiar dishes.

“We’re very targeted in how we get plant-based menus into the diets of all students,” said Gilhooly. “We like to introduce familiar foods that a younger student would appeal to. A quesadilla is a good example. So, we’ll have fun with it, at the same time. We’ll do like a sun butter and banana quesadilla.”

Another dish curated for young students is Chartwells K12’s butternut squash mac n cheese—it’s also one of its most popular. 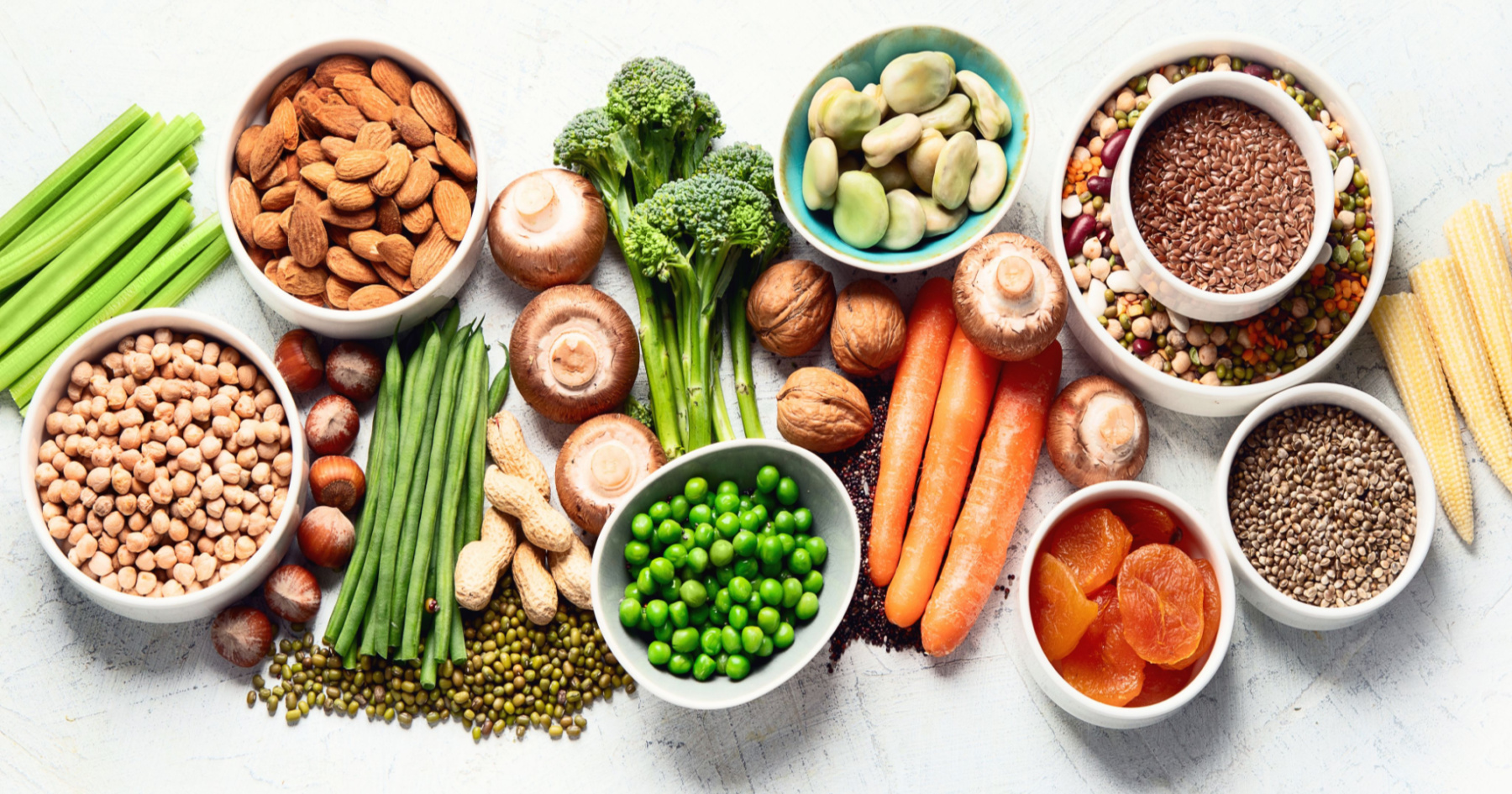 Richfield Public Schools is looking to introduce spaghetti with Impossible meatballs to elementary students. The school already serves spaghetti with meatballs, but the plant-based version would be new.

“That way it’s a dish they already know, something they’re used to eating, it won’t be a big mountain to climb,” Manning said. “We know that it performed well at the high school.”

If students provide positive feedback, Krause is likely to put the dish on the menu more often.

While meat analogue products are certainly popular, some schools have leaned into produce and legumes.

All of the plant-based options at Ithaca Public Schools are bean- or tofu-based, and Chartwells K12 menus tofu huevos rancheros and a watermelon poke bowl.

Gilhooly said that while Chartwells does use analogues, it tries to integrate them with other ingredients. “Wherever we can, we use a combination of those products as well as taking some of those products and enhancing them and introducing even more flavor and fruits and vegetables and whole grains,” he said. “That would be the center of the plate and we would expand on those recipes.”

Los Angeles Unified School District said it plans on expanding its number of plant-based items, and the new offerings should be available in late September or early October.

Likewise, Richfield Public Schools aims to add plant-based offerings to its Grill line rather than just its main line and is looking to try new products like a fish analogue.

And Chartwells will launch a station dedicated to plant-based foods.

“In response to all the popularity about plant forward and plant based, were actually going to be launching an entire dedicated station and program all about plant-based dining this fall, because it is such a popular eating trend,” Gilhooly said. “It continues to grow.”