Continue to Site >>>
Edit
Slides:
How FSDs are getting diners even more engaged 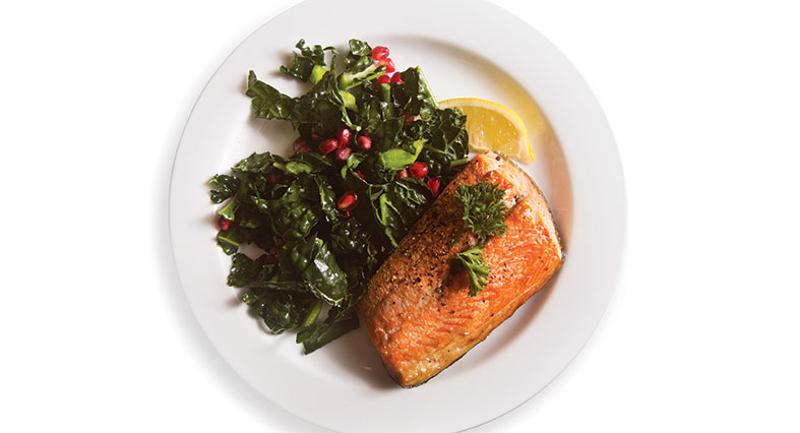 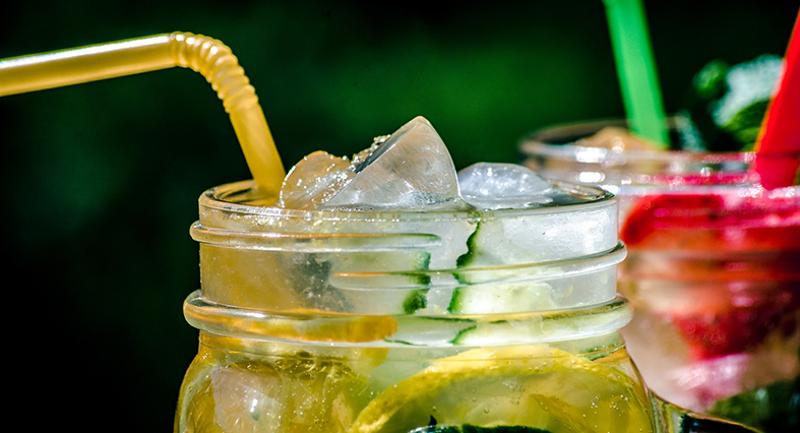 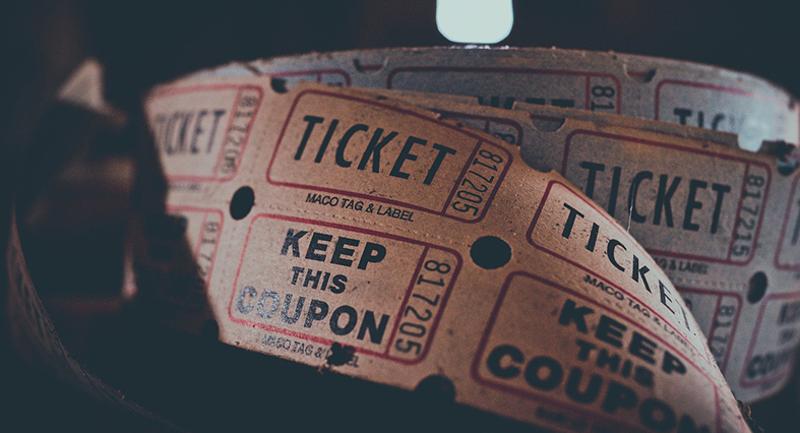 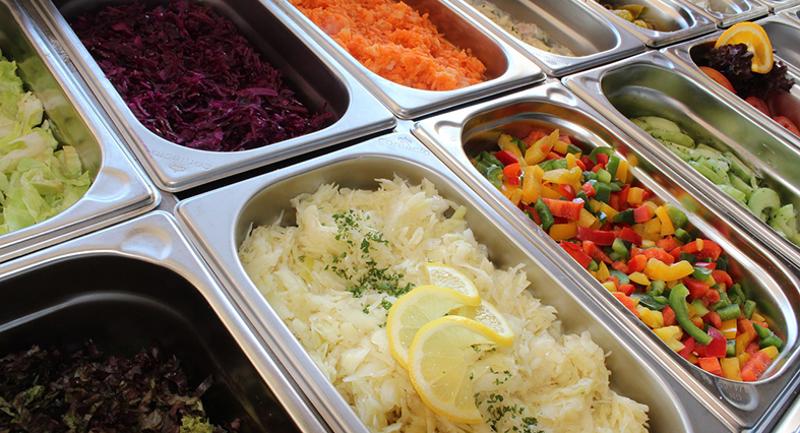 From seniors choosing a community based on gourmet food offerings to schools appealing to students with attention-getting giveaways or options for special diets, there’s no denying that high-quality food has become a selling point for an organization as a whole. Here, operators reflect on dining’s compelling draw and share how they keep diners interested at a time when food has come to the forefront.

“The facility is a world-class facility, and there’s certainly influences here from Google and Microsoft,” Manley says. “Our coffee pantries are like a 1,500-square-foot apartment.”

To keep diners’ interest piqued while serving about 400 lunches and more than 150 breakfasts daily, Manley takes pride in handmade touches. Fresh mozzarella is made on-site three times a week, and hydration stations feature a rotating selection of infused waters and lemonades flavored with made-from-scratch syrups.

“I came from an all-restaurant background, so when I got here, my first thoughts were, ‘OK, we’re going to break out the kale and the quinoa and we’re going healthier.’ Right off the bat, I was told by my residents [that] we’re not some kind of trendy restaurant; this is not what we asked for,” Ward says.

Around the same time, Ward launched Sharon Towers’ first fine-dining restaurant, called Allison’s, to complement its buffet-style restaurant, Center Stage, and casual bistro. Service was offered two nights a week and was not particularly well-attended, Ward says. But a younger generation of residents began trickling in, looking for baked fish instead of fried, as well as that infamous kale. Four years later, Allison’s operates six days a week for lunch and dinner, and Ward hosts monthly seven-course chef’s tasting dinners that regularly sell out instantly.

For freshmen, learning to navigate dining on campus at Binghamton University in New York can be overwhelming, says John Enright, general manager of residential dining. When residential life leaders asked Enright and his team how to better educate incoming students, they decided to offer an open house with tours and tastings at each dining hall. “On move-in day, we’re competing with 100 other events,” Enright says. “We needed a pretty big carrot to get them in. We said, ‘What if it it was a free meal plan?’”

Students entered a raffle for dining gift cards at each tour they attended, and those who visited all four entered to win a spring 2018 meal plan. Enright and his staff surprised the winning student in front of fellow diners.

The new event was deemed a success and will return next year. “We felt an impact with the students the first week or so,” Enright says. “There were less questions, it was less hectic.”

For a family deciding on school for their child, academics is typically the top consideration. For parents of a student with a severe allergy, the decision-making process looks entirely different.

“When you have a student who’s coming in with a tree nut allergy or some type of health concern, you’re looking for the safest environment,” says Laura Newton, dean at Cranbrook Schools, a private college prep boarding school in Bloomfield Hills, Mich., serving prekindergarten through 12th grade.

Newton says she also has noticed an increase in conversation with parents around student wellness in general. “[Parents] see the healthy and fresh options, they see the multiple salad bars, they see veggies and grains and then proteins from a variety of sources,” she says. “Families look at that and say, ‘Yes, I can see my child eating here—my vegetarian child.’”

Check out the full State of the Industry report.

A university food truck has been serving dishes from nearby eateries three days a week.

With temperatures heating up across most of the country this week, cravings turned toward cooler, lighter dishes. These five flavor-packed recipes can help beat the heat.

Students in the country's biggest school district will physically attend class just one to three days a week, depending on their school.

5 marketing opportunities in July and August