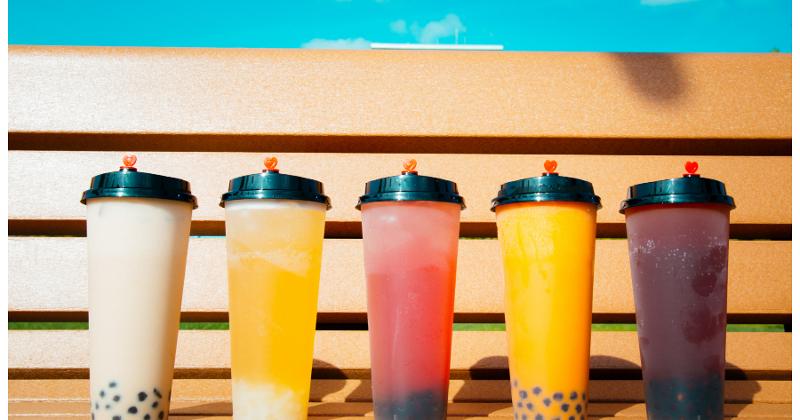 In June, Leighton Blackwood graduated from Binghamton University’s School of Management. Five months later, he is operating his bubble tea concept, 2nd Heaven, at the student union on campus, partnering with foodservice provider Sodexo to turn his undergrad entrepreneurial project into a reality.

2nd Heaven opened this month, but Blackwood actually began his bubble tea journey three years ago, when he developed a business plan for the concept. He brought the plan to the Student Culinary Council, along with bubble tea samples to taste.

“In New York City, you can find bubble tea on almost every street corner, but not upstate in Binghamton, N.Y,” Blackwood says. “I thought it would be a great opportunity for me as a student to create a bubble tea concept for students.”

The menu at 2nd Heaven includes green and black milk teas and Thai iced tea in addition to bubble tea. The latter gets its name from the spherical tapioca pearls that are combined with fruit juices or teas and slurped through a wide straw. Customization is part of the allure, and at 2nd Heaven, the menu offers about 30 possible combinations.

Throughout Blackwood’s bubble tea journey, students provided valuable and immediate feedback, he says. He also got support from the School of Management and other pros.

“I took an entrepreneurship class as part of my curriculum and that provided me with skills,” Blackwood says. “And Binghamton University works with the Kaufman Southern Tier Incubator that offers help for small business startups.” 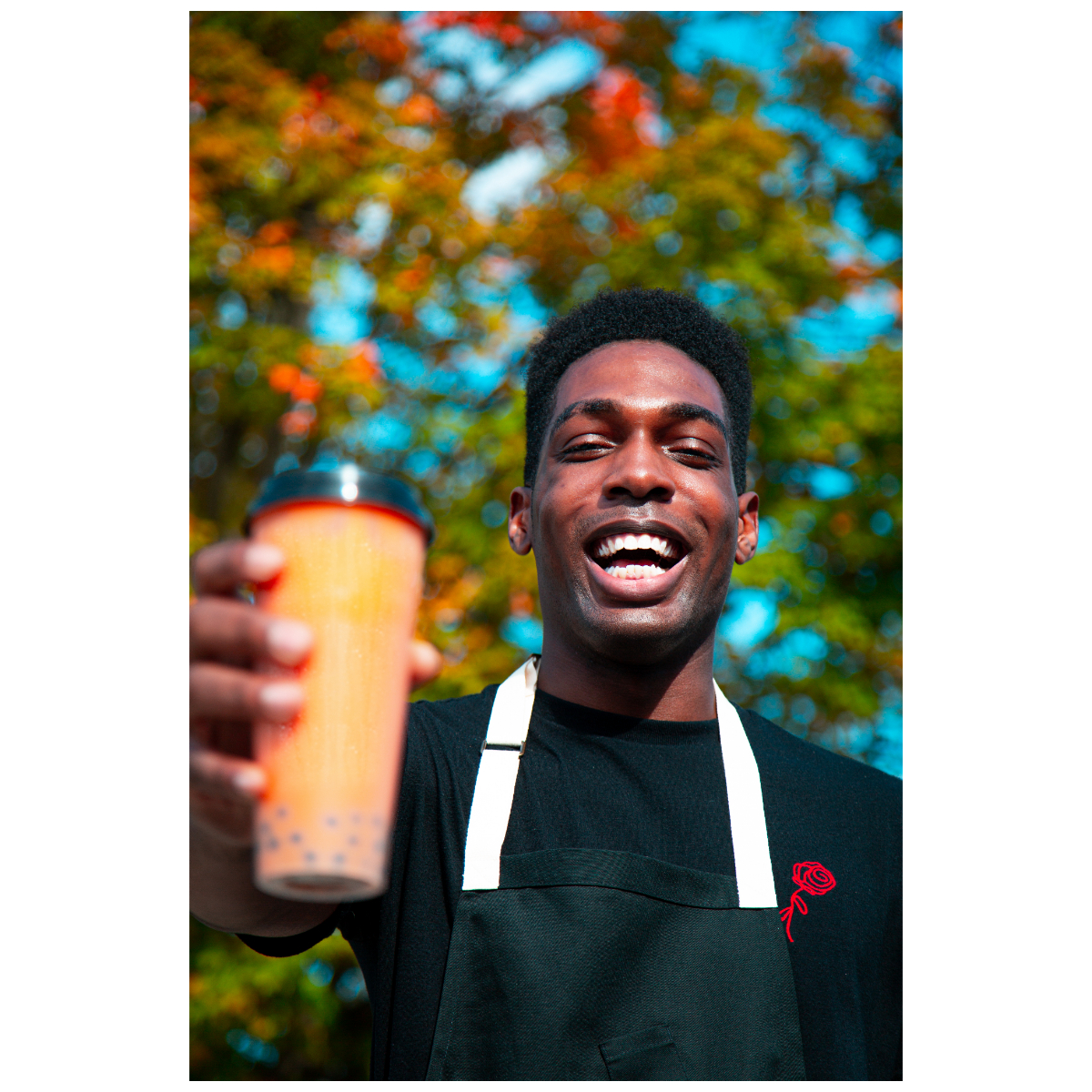 But when it came to craft the beverages, “I learned everything from scratch and through hundreds of tests,” he says. That included finding the proper steeping time for the teas (too long and they turn bitter), developing flavor profiles, identifying the best types of sugar to use and sourcing the most suitable cups.

Blackwood and fellow student-partner Darren Shi also tweaked the sweetness level, flavors and price based on student feedback. Even though every beverage is made to order, batching the tea bases became important to keep up with volume.

“Leighton was very persistent, and his interest never waned in three years,” says Jim Ruoff, Sodexo’s district manager for Binghamton University. In addition to assisting with business plans for foodservice concepts, Sodexo built a maker’s space on campus, which provides a commercial kitchen to try out different recipes and service strategies.

After five months of perfecting the teas, Blackwood tested the concept at the Broome County Farmer’s Market, also located in Binghamton. “College students knew about bubble tea, but I wanted to see how people trying it for the first time would respond,” he says.

He set up a booth last fall, and sales took off. Impressed by Blackwood’s persistence and the quality of the teas, Sodexo offered the now-graduate a contract to run 2nd Heaven on campus, which opened this month. 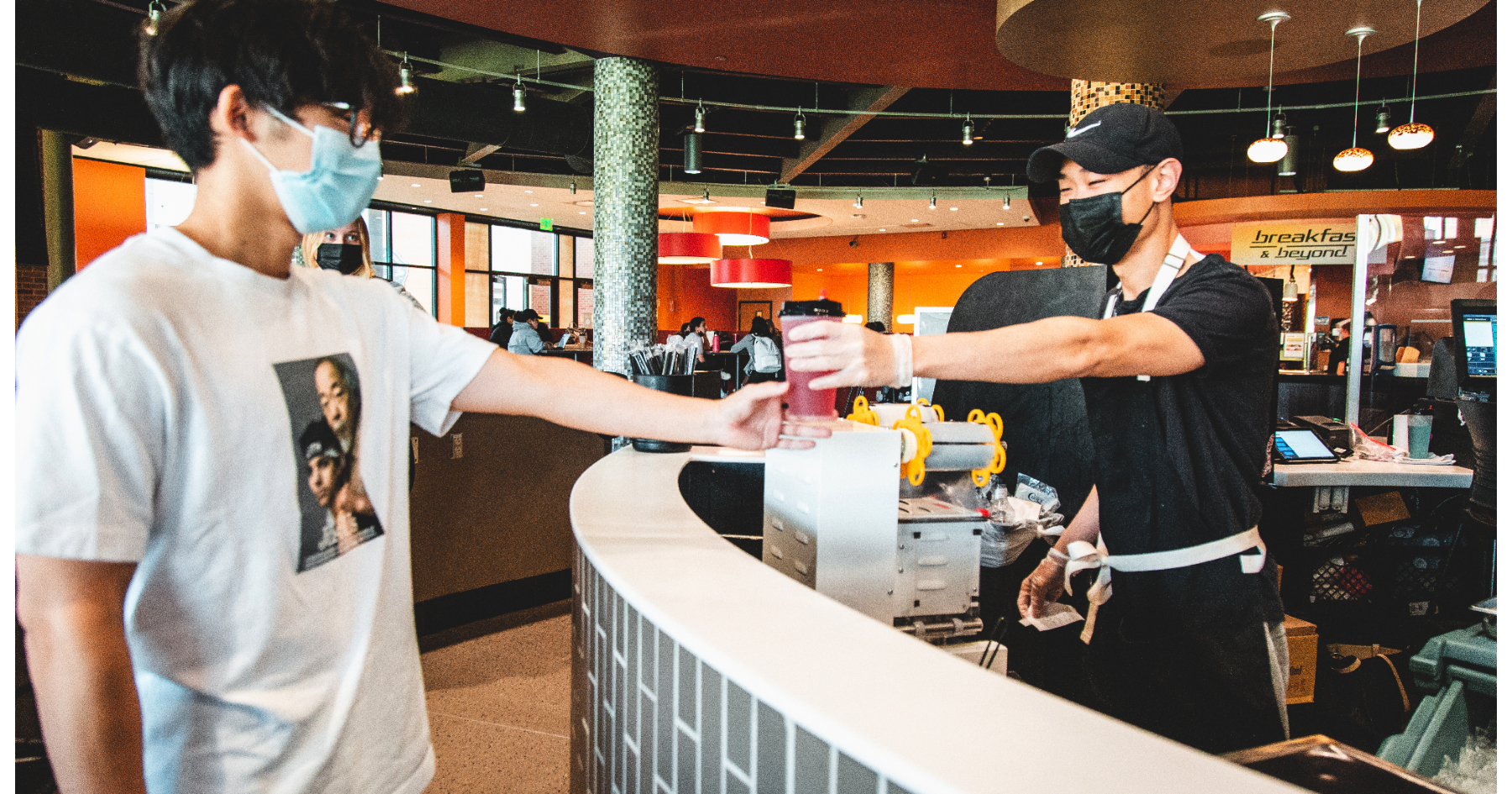 Sodexo previously partnered with another Binghamton alum, Sung Kim, to operate Chick-N-Bap on campus. The Korean rice bowl concept is still in operation and has since expanded to other colleges.

Blackwood also has a desire to open at other schools, but he’s currently working to perfect the concept before expanding. Ruoff is firmly behind the idea.

“It’s a great opportunity to connect to the student body with a concept run by a former student instead of a big corporation,” says Ruoff.

Many students visit 2nd Heaven every day for a bubble tea. “This is their go-to beverage,” says Blackwood. “We’re already talking about purchasing more equipment to grow sales and possibly getting a food truck.”