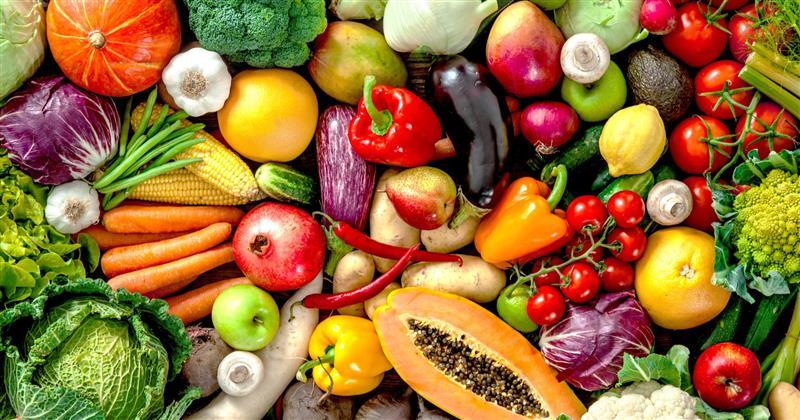 Despite the push for plant-forward plates, Americans are eating less fruits and vegetables than they did 15 years ago, a recent report shows.

In its 2020 “State of the Plate: Fruit and Vegetable Consumption in America Report,” the Produce for Better Health Foundation (PBH) reveals that produce is not a priority with many consumers.

Since the first report was released in 2005, consumers are eating fruits and vegetables 10% less frequently. And most of that decline is the result of a 16% drop in vegetable consumption, followed by a 15% decrease in juice drinking. Overall consumption has declined by 3% in the past five years alone.

The downslide is especially troubling to public health advocates and dietitians, who have been encouraging Americans to up their intake of produce to control obesity, prevent chronic diseases and promote wellness.

“It is no exaggeration that we are in the midst of a fruit and vegetable consumption crisis in our country. Further, this underconsumption is not only pervasive among all age groups but it is also persistent,” said Wendy Reinhardt Kapsak, president and CEO of PBH, in a statement.

Vegetable intake has decreased in five out of eight age groups, with adults over 50 leading the decline. Older millennials are also slacking, especially when it comes to fruit consumption. And children of millennials are picking up the bad habit—especially younger kids ages one through eight. Gen Z, on the other hand, is the only group eating vegetables more frequently.

Menu developers, chefs and foodservice directors are doing their part to alleviate the problem. The survey found that 25% of vegetables are consumed when dining away from home. But with the remote work trend and more meal preparation taking place at home, veggie eating may continue to drop, said the report.

PBH conducted the research on fruit and vegetable consumption in partnership with The NPD Group, which tracks Americans’ eating patterns.  The report is updated every five years.