Fried chicken has all but exploded in the mainstream restaurant market, with specialists in the product opening at a clip that would silence Foghorn Leghorn. Streetside places known for other menu options have responded to the increased competition by riffing on the standard chicken sandwich—whether by ruffling feathers at breakfast, adding an ethnic edge or stepping outside of their usual offerings. Here are a few examples that could translate into noncommercial options. 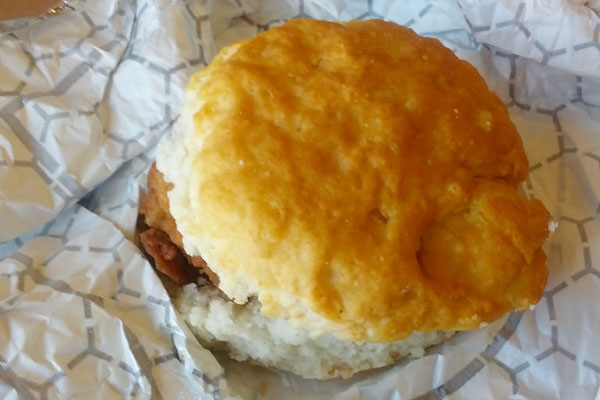 As chains like McDonald’s expand breakfast all day and the lines between dayparts continue to blur, chicken is taking a more prominent place on the morning menu. Twenty-nine percent of consumers say they would like more places to serve chicken at breakfast—a number that jumps to 43 percent among 18- to 34-year-olds, according to market researcher Technomic.

As such, many concepts are waking up to the possibilities posed by fried chicken at breakfast, especially where sweet-and-savory preparations are concerned. 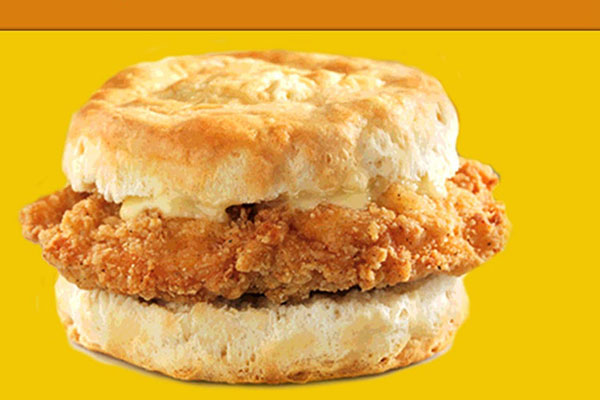 While other quick-service chains have beefed up their breakfast menus, Wendy’s has stayed largely on the sidelines, allowing franchisees to offer a limited a.m. menu if they want to be in that market. However, the burger concept’s breakfast menu is being rediscovered by a broader audience. Its Honey Butter Chicken Biscuit in particular has garnered substantial press of late, with one Eater writer declaring it “the best breakfast sandwich of all time.” 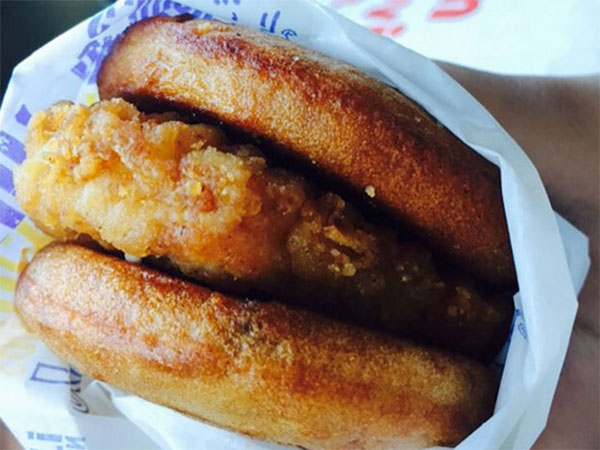 A McDonald’s franchisee in Ohio is testing a twist on the chicken-and-waffles breakfast combo by offering a Chicken McGriddle, technically a chicken and maple-favored pancake variation. The version replaces the egg, meat and cheese found in the chain’s signature McGriddle with the fried chicken usually used in McD’s Buttermilk Crispy Chicken Deluxe sandwich. 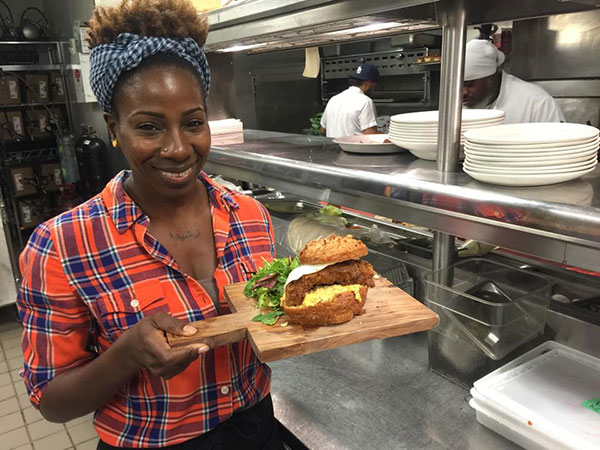 Burger concepts give guests the bird 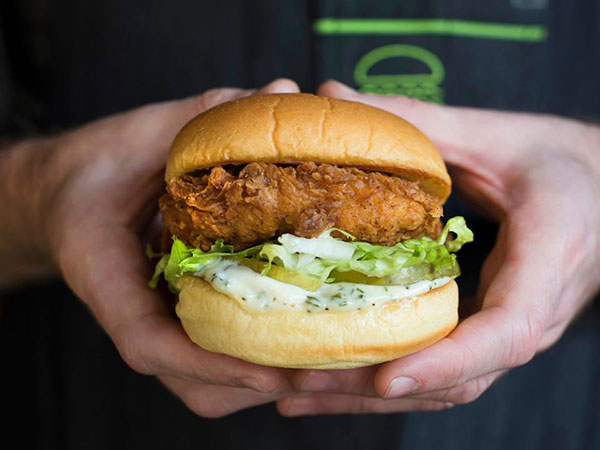 By innovating new chicken offerings, burger restaurants have been able to kill two birds: cutting their own costs, given the price of beef during the past year, while playing into current consumer preferences. Twenty-six percent of restaurant customers are choosing chicken more often due to rising beef costs, recent Technomic data shows, while 10 percent are dining at more restaurants that specialize in chicken.

Shake Shack paved the way for the burgers-gone-chicken craze when it last year tested its first-ever chicken sandwich as a regional special in Brooklyn, N.Y. The Chick’n Shack—which has since been rolled out nationwide—marked “a new era” for the chain, CEO Randy Garutti said, noting that the sandwich allowed the brand to remain true to its core products “while continuing to innovate new items our guests have asked for.” 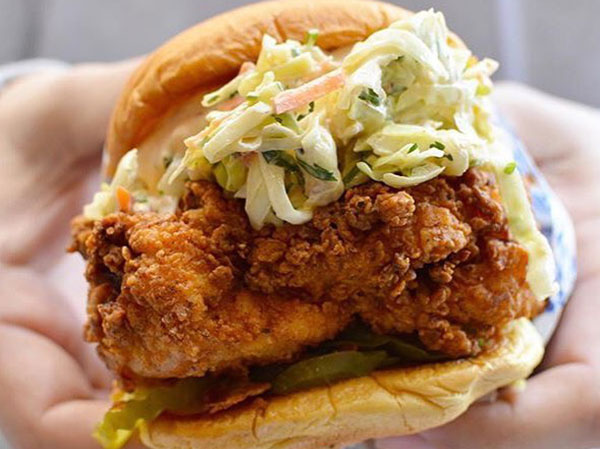 This sandwich served at Hollywood Burger’s recently opened Los Angeles outpost combines fried chicken, spicy slaw, dill pickles and a chipotle-honey sauce ($7.50). “There’s a demand for [chicken], even among die-hard beef and burger eaters,” says Scott Mathis, Hollywood Burger’s founder and CEO. “Chicken sandwiches are comfort food to some, and health food to others. This is not a dichotomy you often hear claimed about beef.” 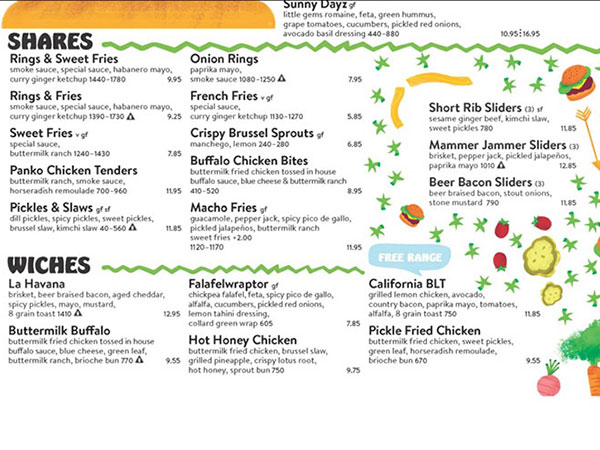 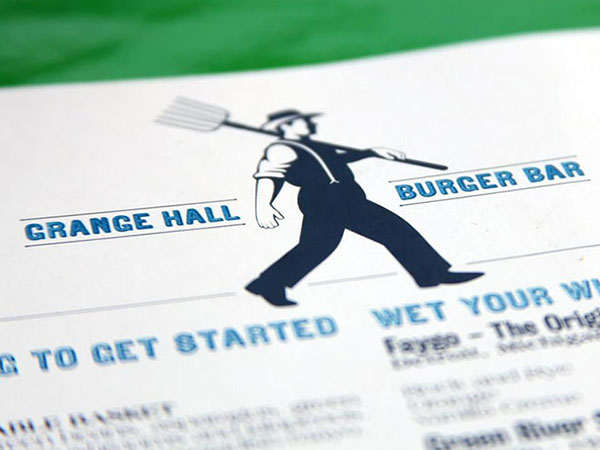 Going beyond the banh mi 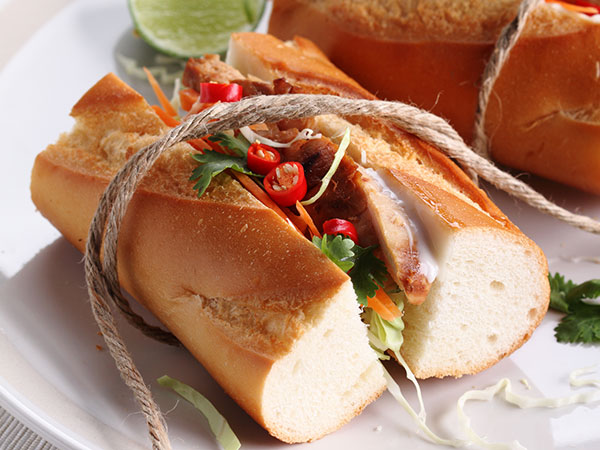 As chicken gets increasingly creative treatments, operators are gravitating toward more out-of-the-box Asian preparations, as well as African and Middle Eastern flavors, to drum up interest and boost diner appeal. 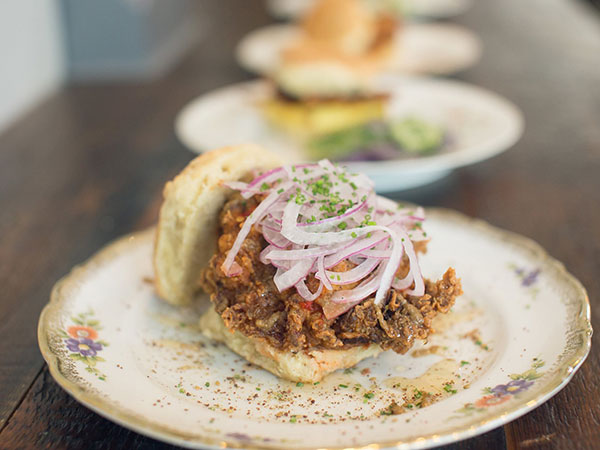 This sandwich served at Stomping Ground capitalizes on za’atar’s rising flavor star. The Middle Eastern spice blend—generally comprised of sumac, oregano, sesame seeds and thyme, or similar spices—merges with tahini, hot sauce, honey and red onion on the familiar base of buttermilk-fried chicken ($9). 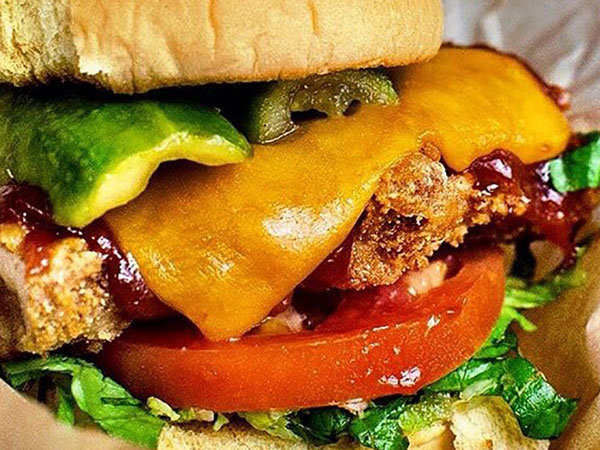 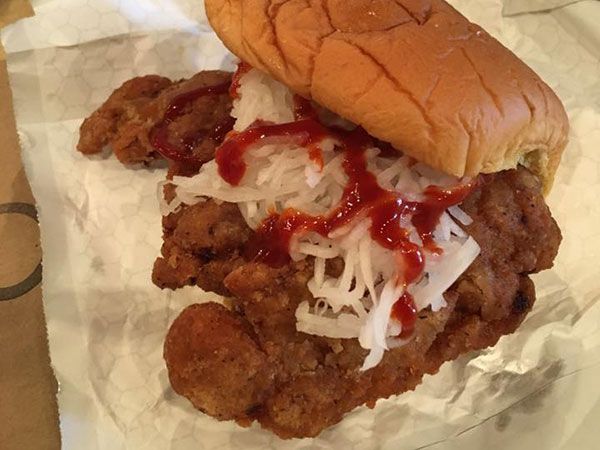 The second chicken sandwich to debut at David Chang’s fast casual was an Asian-inspired riff on its first. This iteration, which got its start as an off-menu secret, tops the concept’s original spicy chicken sandwich with a heap of daikon radish ($9).