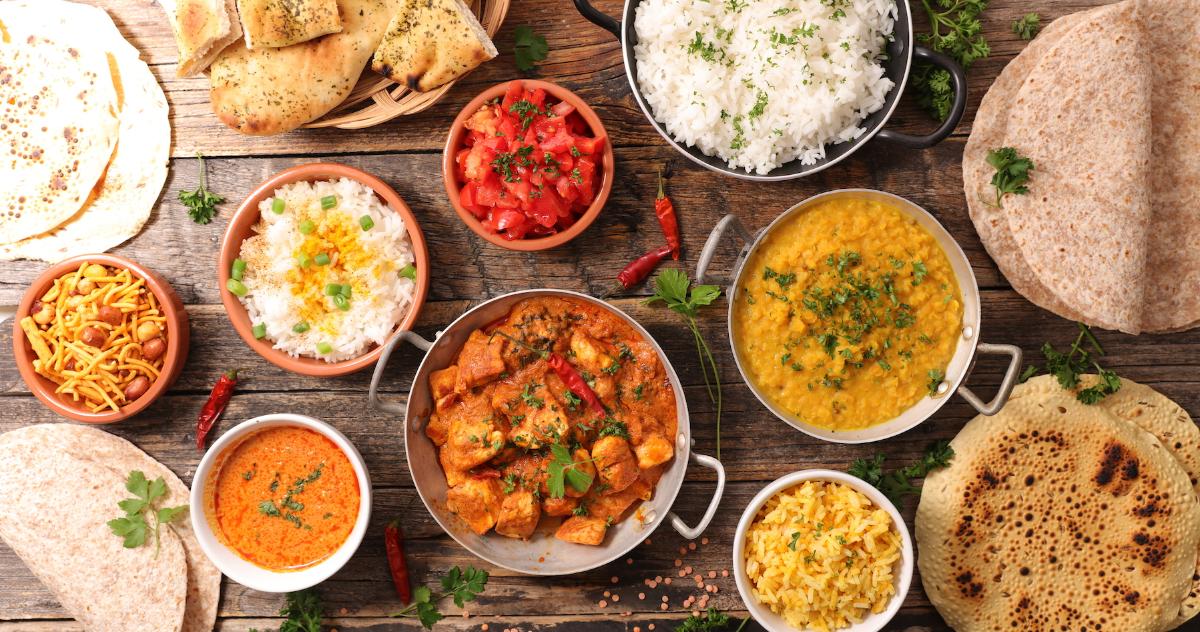 I have been increasingly uncomfortable with chefs who represent the cuisines of cultures other than their own—even if their food is good. What’s the line between representation and appropriation; honoring cuisines and exploiting cuisines; and how do I not get canceled as a white woman who wants to cook some deliciousness from another part of the world?

I am not a believer that chefs need to strictly stay in their cultural lane when cooking. My ancestry is Ashkenazi Jewish, but I don’t think it gives me a genetic predisposition to preparing superior gefilte fish. I’ve trained in classical French cuisine and cooked in Japan so I’m very comfortable with those flavors (though the first to acknowledge that I am no expert in either cuisine).

Similarly, some of the best cooks of French and Italian cuisine in the U.S. that I know are from the States, Mexico and Central America. Many have not even traveled outside of North America, but you wouldn’t know it from their dishes.

The problem tends to come when a chef in a position of power and privilege “adopts” the cuisine of another culture and profits on it, representing themselves as expert without having put in the time (or in industry parlance, “paid their dues”) to truly understand the nuances of the cuisine and culture, which are inextricably linked. Appropriating a cuisine not only benefits the chef in power but minimizes the hard work and value of the people who have laid the foundation for that chef to succeed—the countless cooks, restaurateurs, food writers, cookbook authors, artisans and home cooks who have nurtured, preserved and elevated these culinary traditions for the chef to sell.

So how do you cook the cultural food traditions of others without disrespecting the cuisine and its stakeholders? That’s a question Chef Clara Park has thought a lot about. Park says, “On the surface, chefs can and are encouraged to cook dishes from other cuisines but more specifically to learn from other cuisines. But it should be done in a respectful way. Immerse yourself in the culture. The whole power dynamic comes in when other people are not being recognized.”

To that end, here are some guidelines to be an ambassador of a cuisine, even one close to your heritage:

Park says, “A perfect litmus test for if you are being respectful of food from another culture [is] would you be comfortable serving the food to a room full of grandmothers from that culture?” Judging by some of the so-called experts I’ve seen, mine would not have approved.